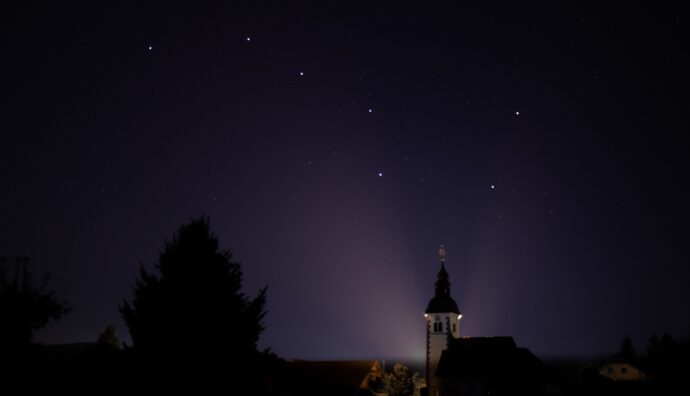 Probably (surely), every martial arts’ practitioner and amateur with an age ranging from 20 to 60 knows the manga series of Hokuto no Ken (Fist of the North Star) and its main character: Kenshiro.

As Kenshiro fans celebrate worldwide the 35th anniversary of the first edition of this manga, some members of our Dojo went to the cinema for the projection of the remastered version of Fist of the North Star – The legend of Hokuto. Actually, it is a renewed version of 2008 extended motion picture in which the story of Kenshiro and his elder brothers Toki and Raoh is depicted in a post-nuclear world.

Deeply inspired by Mad Max movie, Hokuto no Ken brought to the western home TVs an epic narration strongly rooted in the Japanese cultural pattern, both in its tragedies (the nuclear holocaust) and in its hierarchical driven relationships.

As a child, Kenshiro and his brothers are raised by the master of Hokuto Shinken, a powerful and ancient school of kenpo. While all of them train hard and are devoted to the proposed discipline, some differences pop up.

Raoh, the older one, is obsessed by the idea of becoming the strongest man in the world, so that he will be able to subdue everyone.

Toki, the one in the middle, offers his skills for healing ill people through a gentle application of the learned techniques onto the right tsubo

Kenshiro apparently has no ambition. He just trains, often showing compassion for those who he defeats in fighting. This is the reason why he is chosen by the Master for his succession.

The older brother won’t accept this decision and this will lead the brothers to fight each other until the peace will be assured.

Not such an original plot, indeed. Yet, these characters fascinate since 1983 a lot of people. Yes, there is a great emphasis on the martial technical skills, with impossible kicks, jumps, cutting hands, crushing bones and so on

But the magnetic link between Hokuto no Ken and the audience is mainly given by three, simple, points:

First: There is a clear separation between good and evil and, even after a huge amount of pain, good prevails. Always. In a world in which it became not so clear how to recognize these polarities, this simplification is winning.

Second: There is always a chance for evil people to explain why they acted that way. And it happens very often that, beyond a brutal character there is a story that led him to a wrong path and that repentance is possible before it is too late.

Third: the youngest and the less powerful, in the long run, prevail and restore the order in a healed world.

This last point is quite interesting. The relationship between senior and junior individuals (senpai/kohai) is a tangible backbone of Japanese society. Actually, if we enlarge our investigation, all cultures have in the hierarchy a tool for self-organizing everyday life.

Well, Hokuto no Ken can be seen as an attempt to ideally break those intangible yet existent rules. The fact that this kind of narration is entrusted to a movie is really relevant. Maybe real life offers solid barriers and the only escape is dreaming of, writing of, drawing of a different world.

Of course, every path implies that there will always be someone who started that journey before yourself. And, at the same time, there will be, sooner or later, someone who will look at you in the same way you looked at your senpai.

There is a lot of good and a huge potential in that.

In the same time, a manga may help us remember that in many situations, the hierarchy may lead to a systemic failure if it becomes something that makes blind senior members of a community, making them unable to recognize the talent and a pure inspiration.

Post Views: 1.711
Fist of the North Star Hokuto no Ken