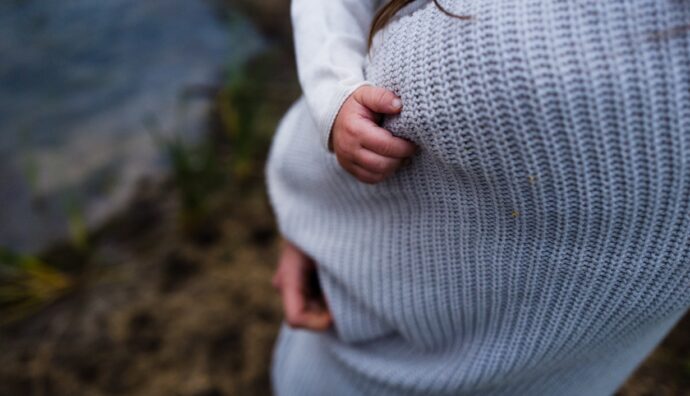 Mother’s Day is a civil feast in which it is celebrated the mother, the motherhood and mothers’ social influence.
It is interesting reading from the documents of the Italian Senate that, on December, 18th, 1958, Raul Zaccari -with senators Bellisario, Baldini, Restagno, Piasenti, Benedetti and Zannini- introduced a law scheme aiming at obtaining the establishment of the Mother’s Day in Italy. This initiative aroused a debate in the Senate that lasted also in the following year; some senators thought that such intimate feelings shouldn’t be the topic for law making. They were afraid of the fact that such celebration could turn into a kind of “vanity fair”.

In the common sense, vanity is defined as the exceeding desire of promoting a perfect self image (perfect from the point of view of the one who is seeking for it), so that it can be shown in public, to people next, or to the world.

I recall catch-phrases, well packaged, reposted on social networks… Pictures of sons and daughters with fashion and fancy dresses on… Children sometimes used like objects intended to show a certain status-symbol… All this shows a certain insecurity of mothers who want to give an image of theirselves (as perfect women and mothers), through the image of their children. Often slave of others’ judgement, regardless of the privacy of the child.

Being mothers is much more than displaying a child like a diamond.

As sons and daughters of mothers (and fathers), it is quite natural for us, on this day, wanting to celebrate our mothers: women who donated us the gift of life and, throughout a daily, patient education, built us as adult women and men.
Yet, it is also true that, along our childhood, there have been even other relevant female figures: women who usually had no sons, who donated us love and maternal cares.

Today I would like to dedicate a particular thought to everyone of these special women, who for sure suffered for the lack of natural babies, but that had -just because of this pain- the power to open and donate theirselves to all those children, often orphans of living, absent, parents, in need of maternal love.

So, happy Mother’s Day to every mother, especially to those women who had the courage and the power to love others’ children. You are mothers as well as -and sometimes more than- natural mothers!