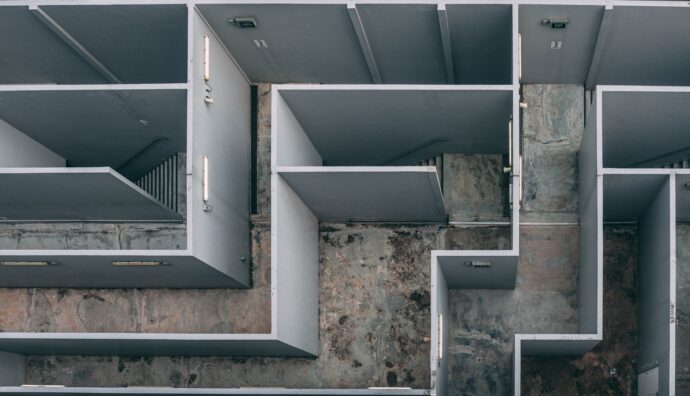 Reality. Everybody experiences it and has a clear perception of it, although it is not always that easy to define nor communicate it to others.

Because, quoting the philosopher Henri Bergson, “every perception is already memory”. The past is memory, the future imagination, what is elusive is the present. Reality is not necessarily “present”.

We soon discover that reality is conditioned by many parameters. These not only affect the “present” reality but the present reality is conditioned by the mix of those and other parameters from the past. Our existence is, in many ways, an adaptation in response to such known and unknown conditions. Physical, social, environmental, cultural, economic, historical, personal, character, relational aspects,…

In Dynamic Systems Theory this phenomenon is known as hysteresis, which is a delayed reaction.

Among many modeling methods of reality, it is interesting to note how economics and sociology also use hysteresis to explain certain phenomena. Unemployment, for instance.

It has in fact been shown that after events that negatively impact the labor market (i.e. a pandemic) the system is unable to return to the previous employment rate due to the combined effect of at least four forces: the invested capital resources which become scarce due to a crisis; the systemic frustration of those looking for work and, not finding it, give up from job seeking; the habit of the labor supply and demand system not to be fully satisfied; the “distortion” in the labor market induced by those who already have a job and “struggle” to keep it.

後 の 先, go-no-sen, that is: harmonizing “late” after an attack. It is one of the ways of practice, a kind of study of space and time within the dynamics of a conflict (simulated, as it is what is investigated in Martial Arts). Those who practice know that the delayed response determines a range of technical possibilities  more reduced or, at least, certainly more conditioned than anticipating the times and harmonizing according to the times, spaces and speed of the attack.

The opponent has time to ground, to recalibrate the attack. The conflict takes root and flares up and there is no return to the starting point. Hysteresis.

In an interview, Morihei Ueshiba went something like this:

It is not a question of sensen no sen [anticipating the attack] or sen no sen [going at the same time as the attack] … You control your opponent without trying to control him.

It is quite clear what we are experiencing as a society is a concatenation of hysteresis. And that we will not return to the starting point. There will be others, different.

Living reality means managing the transitory from where we were to where we will be. The starting point and the ending point of a trip are clear. The “present”, paradoxically, much less.

For this reason we do not adhere to the easy complaints that the situation of these months and the next few years leads us to formulate. We do not close our eyes to specific individual and collective responsibilities that have co-generated the hurdles in which we are moving. We have in front of us – at all levels – some shining examples of consistency, humanity, ethics and professionalism and many examples of irresponsibility, inadequacy, unpreparedness and improvisation that harm everyone, at any level.

It is very clear that as a society we have allowed a blind individualism to take places sometimes cloaked in the claim to freedom but with roots in the deepest selfishness. And this has led over time to co-create a society of “democratic inequalities“. You are useful, you are not. You can work, you can’t. You can cure yourself, you cannot. Seeing the other as a currency and not a value was, in spite of ourselves, a choice that more or less all of us have endorsed.

With the result that no one is responsible for anything anymore:

We are interested in being as free as possible from the hysterias that create division and that have led us to this level of weakness, to have heart, eyes, ears and hands to live the present reality and lead it into a more sustainable tomorrow, to a new point. of beginning that arises here, now, from the urgent need to break through this vicious circle and building a new society starting from the individual and his/her needs and dignity.