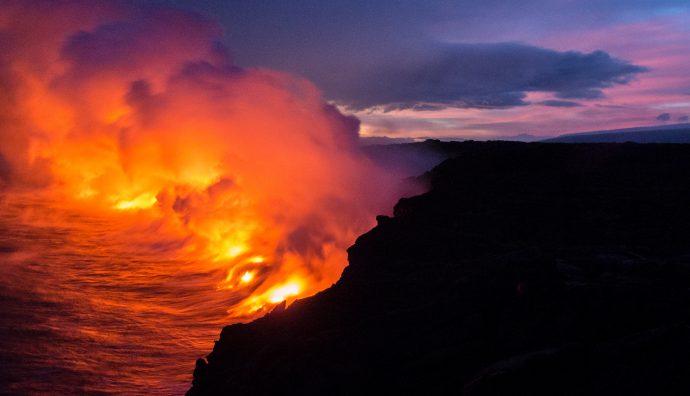 A few days ago in Montreux , Switzerland, Aiki Summer Intensive took place, a week entirely dedicated to Aikido, meditation, sharing various dimensions of the practice. We tried, literally, to rediscover the sense of freedom and the beauty to be part of a community.

It was a way, for those who are members of the Evolutionary Aikido Community , to be able to meet again to restart the tradition of international meetings, which until spring 2020 seemed so obvious .

We therefore tried to give a very strong message, of humble but tenacious will to restart . Of responsibility, lived in mutual attention in such confusing phases and of respect of the rules of civil coexistence and of the differences of opinions.

For those like us who were used to attend at least one seminar a month, being able to get back in touch with a wider community was a bit like being able to get to an oasis after a long journey through a desert.

We also had the privilege of being able to take the nidan test. We are very grateful for this opportunity, as well as we are happy to have been able to experience it away. It is true that we lacked the physical proximity of our friends. As well as it is true that the community that hosted us has always proved, over the years, to be very capable of making us feel welcomed.

But taking an exam “away from home”, having as a practice partner people you are not used to working with is a good way to put yourself in the best conditions. That is far from your comfort zone.

In the Evolutionary Aikido Community – and therefore also in our Dojo- exams, starting from the yellow belt, consist of two phases . After the technical part , the candidate is required to have a free style expressive part (jiyu waza). At this moment the candidate is proposed to develop a theme, with some music in the background and then leave him free to act, during a phase in which he is attacked first by one, then by two and finally by three attackers at the same time.

A part of jiyu waza was also introduced in our test as a novelty in which three attackers armed with foam-lined knives, sticks and swords started to beat us . It was very interesting and it is certainly a trajectory that deserves to be further explored.

In the part of jiyu waza with bare hands, both were initially asked to express in our solo practice the qualities of the Earth element. Later, Sara was asked to show Fire , for me Water .

Finally, a synthesis of the two elements: for Sara the explosiveness of a volcano and for me the ability of water to shape the earth and, at the same time, the characteristic of the earth to frame water.

It’s quite obvious that the search for a balance within paradoxes offered by the blending of elements led us to a place far away from the comfort zone, which is easy especially when you have three people who simultaneously attack yourself.

It was therefore the teaching inherent in our exam. The indication of Patrick Cassidy Sensei therefore traced the course for the next years of practice: the progressive removal of any residual will to control in favor of the ability to be able to make dancing together fluidity and stillness, resoluteness and inclusion, explosiveness and calm, without one prevailing over the other.

The journey has just begun!