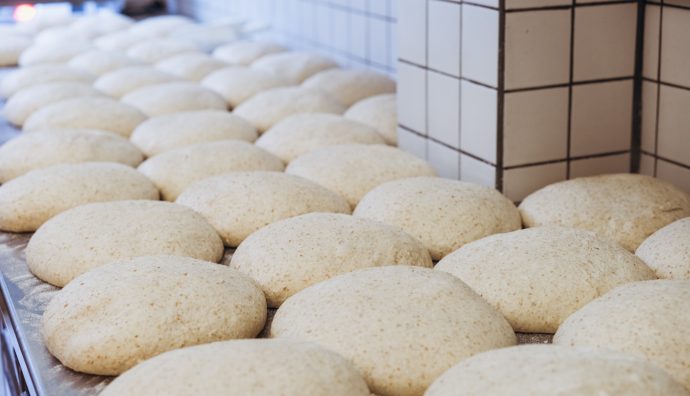 How much is one divided by one hundred and sixty-eight?

Little. An hour represents about 0.6% of the week and this, many years ago, was my mantra.

I was a very young educator, then a catechist, then any form of -ist you can think of within youth groups organized and raised in various parishes.

In the twenty years that followed, I’ve seen a fair amount of children and teenagers. And I was always wondering: almost everyone I meet, stays with me for an hour a week or so. How effective could my action as an educator be?

What kind of atmosphere does the family breathe? What’s the mood in their school? In the various activities and environments they experience?

In the middle, me. With a clear mandate, that was, to give them in the most comprehensible and codified way, a set of principles and examples. In fact, teach them catechism.

But if the mandate was clear, as the tools and principles were clear on a purely mental level, it was less clear how to handle real situations.

In a kind of task that was predominantly entrusted to female sensibilities, being a male meant that the “difficult cases”, the ones that others struggled to integrate into their groups, ended up with me. Integration is a beautiful thing and it warms our hearts. When others do it, it also seems easy, odorless.

I think I crossed the whole spectrum of possible errors in those years. From the shortcut of privileging the group to the detriment of the individual to its opposite, equally risky. From setting impossible goals perhaps even for the “Perfet Families” to lower beyond embarrassing thresholds…

I thought, and consequently made this message be intelligible also on the whole ecosystem in which the children lived, that it was essentially useless to go in one direction for an hour a week, if the remaining one hundred and sixty-seven went to another .

This kind of reflection has come back strongly in my heart and head in recent weeks. We “inherited” a children’s Aikido course from our Teacher. A callback, with new forms, to paths traveled for a long time in our past. An enormous opportunity for growth through a delicate service, a great attestation of trust, a gigantic mirror that strips you as only kids know how to do.

One hour of Aikido a week. What is my role? “What” exactly am I put there to do? And why?

Six grams of yeast are enough to ferment a kilogram of flour… But you have to wait almost a whole day.

Poisons diluted to 0.6% are able to send a person to the hospital or directly to the other world.

0.6% of something can therefore do a lot. For better or for worse, and here the educator must dive in the sea of ​​humility and awareness. Where do you really want to go to that 0.6%?

I have no difficulty saying that, many years ago, I was certainly more immature and more conceited than I am now. I believed that the success of an initiative depended solely on me and that any failures were to be blamed on others.

Six grams of Aikido per week can raise the potential of a boy, a girl. And also that of an adult, who, even if he trains twenty hours a week, would cover almost 12%. However too little of the week.

A great educator used to say: “education is a matter of the heart”. Not (only) head. Not (only) principles. Nor (only) integration and acceptance of all. Not (only) rules of conduct. Without that element, everything decays.

So, when it happens every now and then I find myself in front of men and women who stop me on the street and introduce themselves revealing the children and young people of many years ago behind their adult appearance, I remember that little bit of yeast sown by heart to heart, took time to grow and grow.

Six grams is enough to do great things.