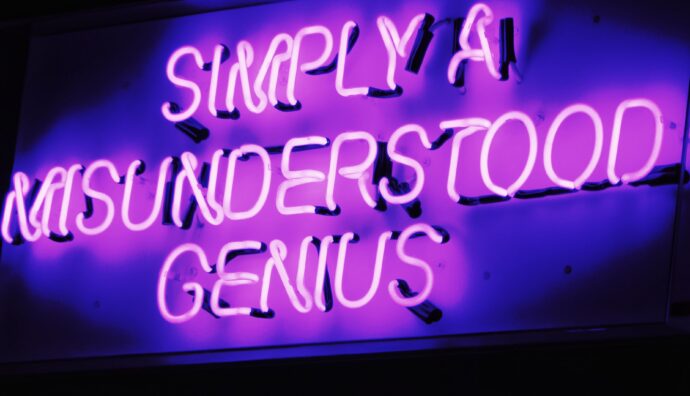 There are many ways to hurt. But few hurt as much as sharp comments and judgments. Especially when they are experienced family or with close friends. If we walk down the street dressed in a “gi” because maybe we’re in a break during a seminar, we don’t care if we meet some -curious or amused- […] 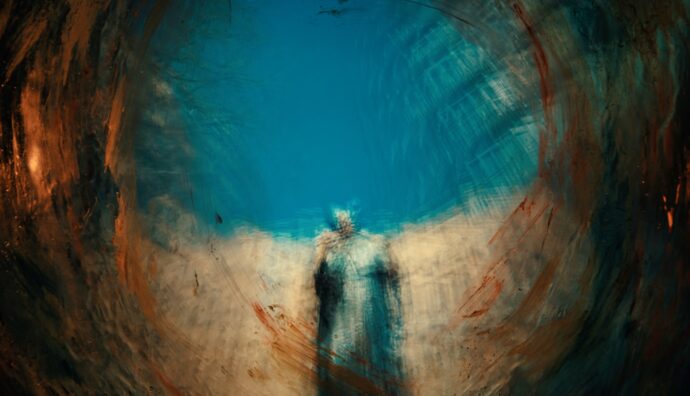 We are such stuff as dreams are made on, and our little life is rounded with a sleep (William Shakespeare, The Tempest, Act IV) Literature and poetry have given us wonderful pages. A poet’s skill to represent a reality and a concept through words becomes real art when a reader almost physically perceives that sentence. […] 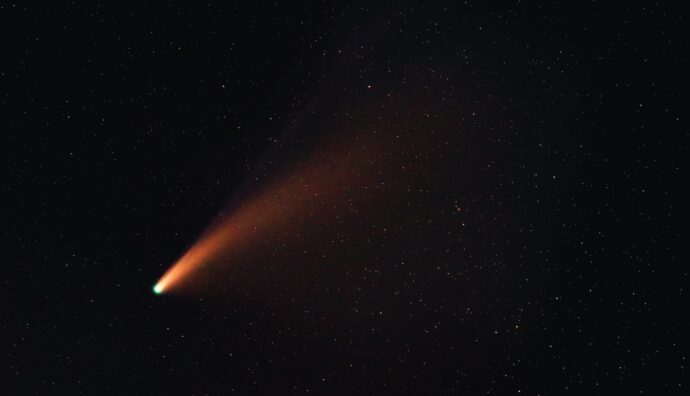 You say “Christmas” and the mind goes to childhood. To your amazement in front of a crib. Gazing at the Christmas tree’s lights. To the warmth of a grandparent’s caress. To the joy of unwrapping a gift. Serene sensations that warm the heart with that little tenderness that slowly rootrd in us. You say “Christmas” […] 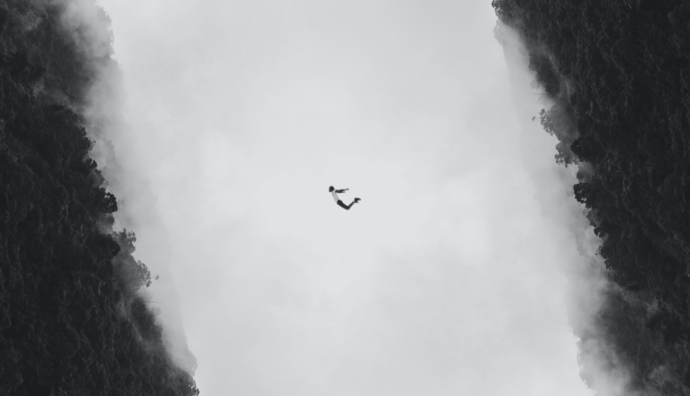 Why is it so important to learn to fall? Some university researchers investigated this a few years ago, starting from some statistical evidence. (You can learn more can reading here and here) Fall injuries are the second leading cause of death from unintentional injuries among minors, according to WHO data. A fact that, in Europe […] 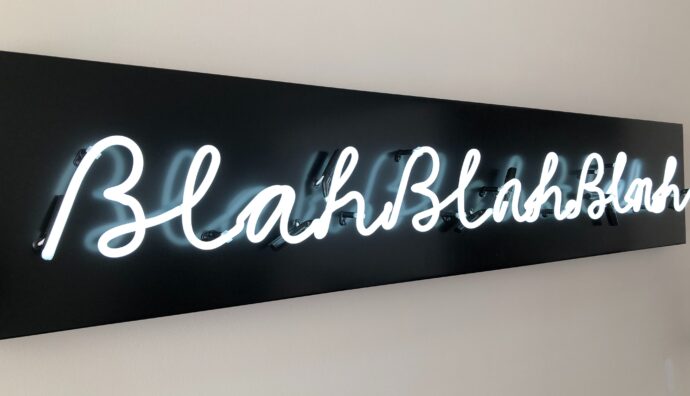 Sooner or later it happens, it’s just a matter of time. Sooner or later, this sentence pops up during a class, in its various forms: “This movement/this technique/this situation, martially speaking, doesn’t make sense/makes sense/it’s done like this/it’s not done like that” Etc, etc, etc. It is an interesting sentence, which usually arises in two […] 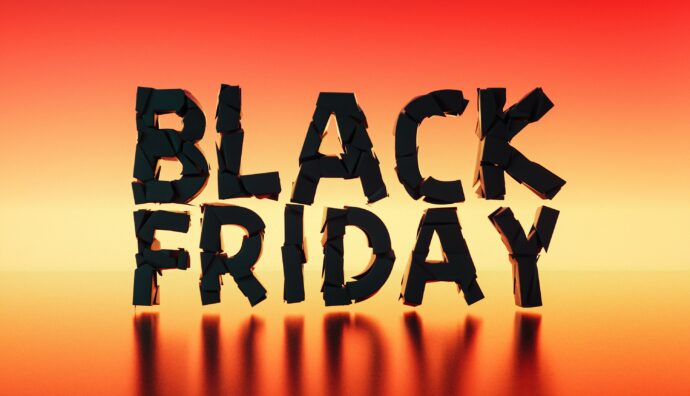