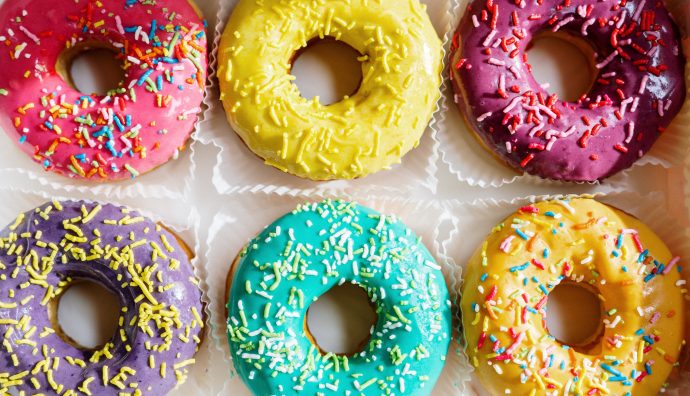 In 1932, Jacques Maritain published “Distinguish to Unite or The Degrees of Knowledge” ( Distinguer pour unir: ou Les degrés du savoir ). In this work, the French philosopher put the principle of analogy as the foundation of his methodology.

The more you deepen the analogy, the more you stress the differences, Maritain taught.

A teacher and a student, for instance, are linked by several analogies. They are both human beings. Both share their time and space learning and practicing something, we could say a discipline. Teacher and student are simultaneously distinguished by significant differences: different levels of understanding of the same subject lead -for instance- to very different degrees of execution.

As in all human activities in which a transmission of knowledge and skills is involved, Martial Arts heavily rely on the principle of analogy.

The form –kata– and the repetitive training of it –kata geiko– are proposals of analogy. You just need to step on the tatami for some time to realize that when the sensei proposes a movement to ten people, the result is generally twenty movements different from the one shown.

Yet the real issues come later, when the movement patterns are trained enough to make practitioners’ movement seem similar to the one taught.

Yes, because in the beginning, when you literally struggle to distinguish right from left, it’s all way too easy to see the differences in a frame of rarefied analogies.

Afterwards, on the other hand, one may have the illusion that the form makes up for the substance. That the differences can be smoothed out. That there is no more room for growth, because the distance between us and the model has been reduced to zero.

History is full of tales in which the student overcomes the teacher: it is a phenomenon that is not sporadic, fortunately, otherwise we would still be there living in caves.

History is also full of students who think they’re better than their teacher whilst they have stood still. Just as it is full of teachers who stopped investing in their own growth. This is where the real damage begins.

The practice of combat sports is linked by the concept of “physical conditioning”. Very hard and continuous training to strengthen the musculoskeletal system and make it functional to the techniques, capable of explosive strength and sufficiently hardened to withstand impacts.

Traditional martial arts are generally not exempt from this perspective which, we have to admit, would require qualified athletic training skills on the side of the instructors. A “qualified competence” that even today, almost the 20% of structured collaborators (who is in the organization chart of a sports club) does not have, at least here in Italy. The numbers are likely to double in unstructured clubs.

It would therefore be necessary to reflect on whether the athletic conditioning path proposed is truly functional and respectful of the practitioner’s physical conditions. The doubts are many and are confirmed by the professionals of athletic training: we talked about this here .

It would also be necessary to reflect, thanks to the principle of analogy, if physical conditioning is useful to provide the practitioner with dangerous reassurance based on the principle of analogy itself (“I pumped like John Cena”) at the risk of watering down the differences and distances that always separate individuals each other.

But there is not only the conditioning of the physical side, which in some sectors, such as Aikido, is sometimes lowered to allow the individual to reach a continuity of practice up to the threshold of old age.

Overcoming laziness, being faithful to a discipline, biting the bullet (a bit!), moving your threshold a little higher: undoubtedly these are aspects that build the inner self. If they become an absolute they can lead to destructive attitudes: practicing despite an injury, denying limits, making training absolute at the expense of harmonizing practice with the rest of the day (and vice versa).

The mind, like a lightning, creates within it the perfect image of the execution of a technique. Yet the body often does not obey the mind, especially if not trained and accustomed to embodied integration of intention.

A dichotomy is thus generated, from which the world of martial arts suffers enormously. On the one hand the blacksmiths without a hammer, the intellectuals of the principles, on the other hand the hammers without the blacksmith behind them, the terminators without a functioning CPU. Both are absolutely persuaded that they are faithful replicas of some technical legacy embodied in this or that group leader, shihan, sensei…

There is no need, in Martial Arts as in society, to homologate everything and everyone to a single vision. Intellectualism and pragmatism are evils of our society, already known to Maritain ninety years ago. Not just unresolved yet exacerbated. On the one hand, a disembodied, intimate drift, where everything is fine because it is the expression of some inner movement of the individual. On the other, a technocratic drift, where everything can be taught and everything must be enslaved to knowledge because everything is resolved on the pure material level, for the sake of majority.

On the other hand, we need to “distinguish in order to unite”, because it is only by highlighting the similarities that we can lay the foundations not only for a coexistence but also and above all for a path that leads everyone to work on the distances that, by separating us, also allow us to define us as individuals.

Disclaimer: Picture by cottonbro from Pexels