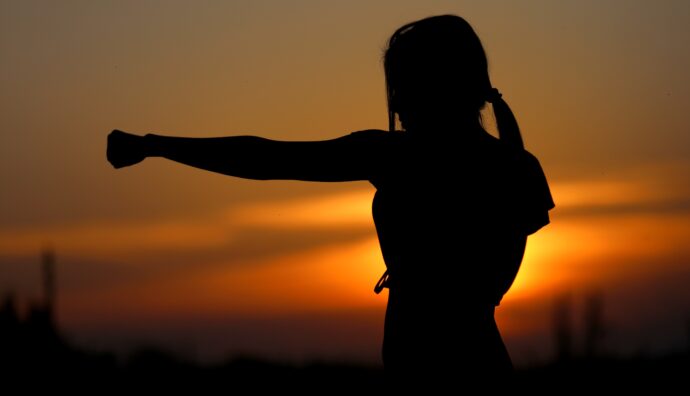 Recently we had the chance to be invited to a Dojo, here in Turin, in which some friends of ours practice Karate Shotokan. The purpose of our visit was to share with the Dojo’s members some insights about our Aikido practice.

So we met and it has been for us an incredible experience and a very inspiring moment.

We made our best trying to show some basic, very basic, very very basic Aikido technique, just to introduce some principle and some connection between Karate and Aikido. But that’s not the point: the Sensei who runs the Dojo that hosted us has a 47-years long experience, is ranked as a 7th dan and obviously, it would sound a bit arrogant pretending to show him something really new to him and his senior students.

Yet, the class is made of students of many different levels, ages and cultures. This is quite common, especially in Countries in which the migratory flow caused a social paradigm shift and new cultures, as well as languages, melt in the heart of our society.

So, whilst newspapers’ titles are telling another story of war, in a small Dojo we were witnesses of a little miracle. The very same cultures, languages, religions, sexes that are mutual opponents in many war zones, experienced the respect, the mutual understanding and were able to share common values and smile together. The passion for the discipline’s values moves high rank senseis and seniors who have no other purpose than teaching those values.

This creates a sphere of respect and curiosity, transforming an Aikido training as an opportunity to look at the world, together, from a different perspective Karateka are accustomed to, and this leads to a newer level of awareness -increasing, as a final result, the common research of a more true meaning of “peace”.

Of course, some technical pill has been delivered… But is that so important, after all?
Or aren’t we all in search of understanding why we are all the same?

Disclaimer Photo by svklimkin on Unsplash