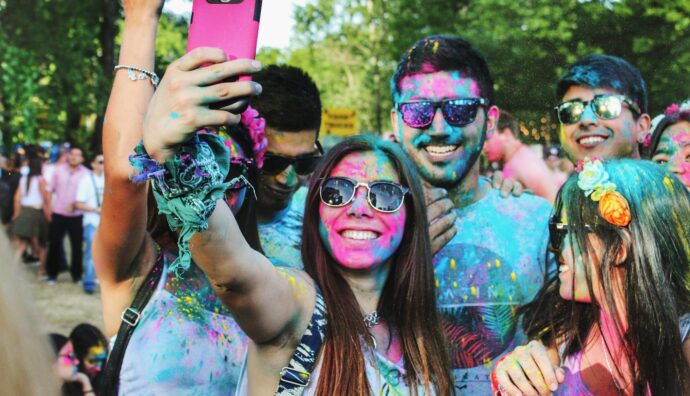 During his recent visit to the community of Loppiano, Italy, Pope Francis had a speech in which he related a personal anecdote, a test that a priest once proposed to him: the question is “what is the opposite of “me”? Francis “fell for it” and answered “you”, whereas the “opposite of all individualism, I and you, is “we”. It is the “spirituality of us”.

It is worth noting that the community of Loppiano is the pulsing heart of the Focolare Movement which was started by the charismatic figure of Chiara Lubich who in 1944 -amid of WWII- had the inspiration to spend her life promoting the ideal of unity.

Chiara and her friends couldn’t imagine that their inspiration would have been the trigger for a global movement, accounting for over than 2-millions members in more than 180 Countries.

A movement that, while rooting in the Christian Catholic faith, gathers people regardless of their religious affiliation, all of them aiming at building in daily life a more united world through true relationships, trying to activate shared economy, the promotion of equal rights, fostering the human being even in the subtle perspectives of arts, education, spirituality.

As Pope Francis remarks that the “we” is the foundation of the “spirituality of us”, he states something is very familiar to many spiritual traditions, whereas the “I” and “you” create the ingredients for a duality that often leads to conflict, especially when the two poles are corrupted with a dissolute ego.

The unity that a couple creates during the practice in the Dojo, for instance, is a living lab in which people can start feeling that “we” arising.

That is the very first goal, everyone may achieve, regardless of culture, age, capabilities, skills.
That’s the reason for the success of such movements that offer people a place in which they can feel and perceive themselves as part of a greater picture, offering further possibilities for the self-development (social, cultural, spiritual, etc.).

And that is the reason why, while many combat disciplines gather many people, traditional budo, especially Aikido, keeps fascinating people.