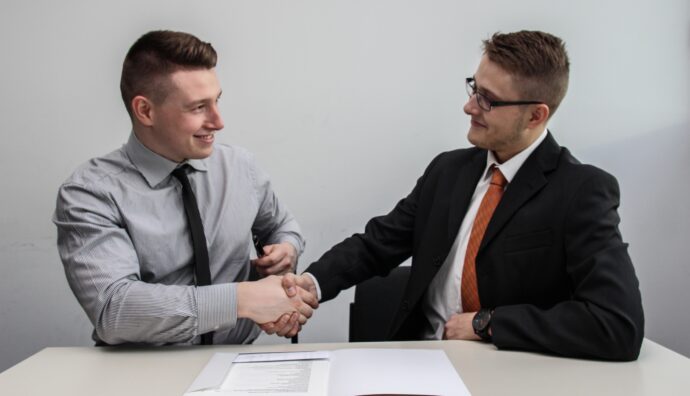 Over my career as a consultant -and in the last decade as an entrepreneur- I wrote down, read, studied, presented hundreds of business plans.

A business plan is something that should describe with a certain degree of accuracy the idea and the company underneath the business, how the business is intended to grow, what is the addressed market, etc…

Basically -and this refers not only to the romantic idea of young startuppers who dream to be the next tycoon, the next unicorn as is defined in the management babble- every business plan is a less or more complex document in which graphs, statistics, and numbers should convince someone that the business is worthy of consideration. And therefore, of an injection of resources and money.

In my experience, the common aspect that links every business plan is something that investors somehow want to see and -at the same time- hate: the so-called hockey-stick graph. A graph that forecast, with a certain slope, an enormous growth over time.

Investors give their money because they are convinced that the idea is good enough to envision a huge return on the investment. So they are attracted by the growth curve.
At the same time, they do know that every business plan, sooner or later, will display a stunning forecast. Reality shows that the world is not plenty of tycoons. So they usually get very bored when participating at pitches in which business plans are presented by the dozens.

But, what about those who are honest in their intentions? Similarly, they try to root on real facts and numbers a growth perspective that only the future -and a lot of work and luck- can assess.

In a certain way and in the best case, humans are attracted by the idea of the future they conceive, slowly tending to believe that a future scenario is something that is not just possible, but real.

And this leads to strange situations: people loose the grip on balanced evaluations on what’s going on in the present, distorting the reality just to keep alive a dream.

Keeping alive a dream is not bad, is not good. It is something people are very committed in. And experience says that it is something that often leads to heavy failure.

All these thoughts came up into my mind as the designed Prime Minister of Italy, Mr. Giuseppe Conte has been suspected of having inflated his curriculum since he wrote it with a style that made believe that he had wider international experiences than he actually had.

Curricula are another field in which the human being tries to do its best to show top qualities, often inflating in few rows a quite normal experience.

In these pages we don’t judge the individuals’ behavior. Rather we start from the observation of some trends and we ask ourselves why we are wired in such way.

There are for sure some hidden forces that push us to lie or to depict ourselves in a way we are handsome -no matter if it’s not all true.

We often do our best not to become what we would like to be, but to make people show their appraisal for the image we offer them. And the more we are successful in that, the more we are slaves.

At the same time, in the most of cases, we are sincere when we depict a “hockey-club-stick graph”. Yet life says that failure is just ‘round the corner: divorcing, getting fired, etc.

Fear of the future makes us believe more to projections than to current tasks.

Fear of the present makes us lie and show our image and not our real self.

If we really want “hockeyclubsticking” our life, we must accept the hardest struggle: accepting who we are and, on that base, start building. The self, the relationships, a job. A life.