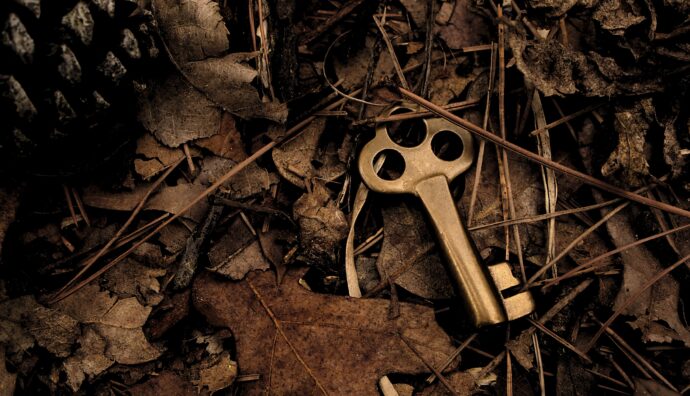 I keep on my desk a copy of 2013 David Graeber’s essay On the Phenomenon of Bullshit Jobs, which is one of the most accurate -and cruel- descriptions that have been recently made about our society. It helps me a lot to be down to Earth when (very often) in the professional environments I work, someone comes out of the blue announcing with great enthusiasm the need to invest a lot of time and money on the “perfect idea” of the moment.

Basically, this American anthropologist states that, despite technology drove mankind to a level in which labor-intensive jobs could be avoided, people are currently suffering from a strange paradox. From one side, many people are unemployed. On the other side, more than half of the job positions are actually useless and pointless, thus many people are frustrated and society implodes as people get more aware of the mismatch between reality and desires and the ethical issues about self-worth start arising.

As we recently went through the process inspired by Durward Burrell, Peter Frankhauser, Julia Geissberger, Marco Rubatto during the 2018 Aiki Nomad Seminar, we were facilitated in discovering a deeper nature of the conflicts we all experience in our daily lives.

Practicing a discipline, as Aikido is, helps a lot in working on the patterns that trigger conflicts, recognizing how they show up, what are our natural reactions and harmonizing our intentions to what’s going on. The simulation of conflict -which is the core of the training of every Martial Art- has that purpose.

The goal of the Seminar was to slowly help all those who participated in shifting their mindsets. From the denial of the conflict to its acceptance, discovering that a conflict can be seen as a “gift” that, while pulling us out from our comfort-zone, triggers an evolutionary change, stimulating our growth.

Yet, while this approach is reasonable makes sense, it is very hard to put it into practice. Not only because of the effort required by the implementation itself.

Fundamentally, we could extend the concept underneath David Graeber’s essay and we could easily state we all live in a world of “pointless intentions”.

If it is true that so many people are tangled in professional states which make no sense to them, for sure we could agree that there is a lot of people who are not satisfied, frustrated. They act in a way they really do not want. They are working bodies and entrapped souls.

Probably when a cultural habit has deep roots, it affects also other areas. Other than the professional aspect of human life.

So the passive acceptance of meaningless jobs may lead to forget the need to have meaningful purposes in life. Whatever they may be.

Therefore it could well be that people spend a great part of their adult life without having any clear intention. Neither the intention to work in a job that reflects some of their skills and interests, nor the intention to design their life according to some kind of project or finalization.

So the conflict may arise from the need to vent a little a large amount of frustration -and in that case it could be welcomed as a gift, looking at this situation as a “first aid” tool in the relationships, where we help each other in passing through difficulties.

Yet, what’s the real source of conflict in our environments?

Probably it is the search for identity, which is a hardwired component of our inner system. We want to see that our lives make sense.

When some component of our system sends us the signal that something makes no sense -and we are not able/don’t want to change and fix it- identity breach shows up, triggering a frustrated, aimless aggressivity that hits and hurts whoever is in the range.

So answering that conflict arises just when we react to a threat, as we experience when we outrun an attack in our Martial Art practice, is half the truth.

Maybe sometimes we cannot simply disappear nor avoid the attack. At work we cannot be blind and deaf. There is a lot of conflict in business meetings, in relationships. Even at home, sometimes.

As well as sometimes we cannot avoid a strike on the mat.

Probably it is useful to keep in mind that, in it’s ultimate nature, the conflict is something that makes no sense, because it roots on meaningless basis. Therefore, sometimes even if we are calm and quiet, conflict occurs, someone will harass me, someone will yell at me and so on. Without any reaction that may trigger the conflict.

So we can lead this experience to a point in which it is possible for both sides to understand the inner reasons (or their absence) of what’s going on.

If there is no reason or they make no sense, it is ok: it is just a re-definition of the boundaries of the comfort zones in which we can further develop our consciousness and capability to integrate others -as well others are able to be patient with us.

Is a useless gift still a gift? As when we were children and some of our relatives at Christmas gave us a present we didn’t like at all? That game that “the strange uncle Tom” gave us?

Yes, it still is.