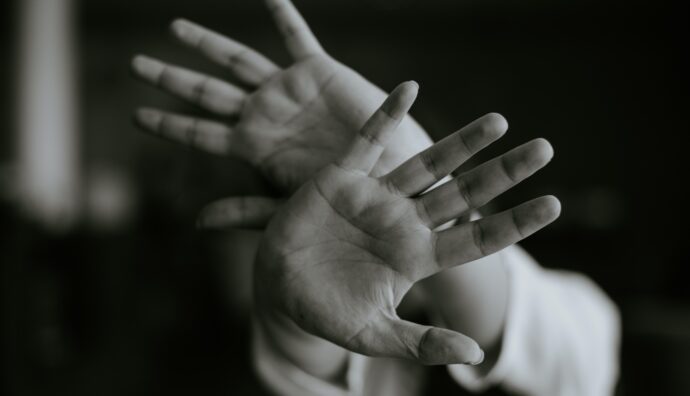 Few days ago, news reported that a drifter suffering from depression after his wife left him has said that he studied passers-by from a bench in Turin for 20 minutes before fatally stabbing the one who looked the happiest.

It is worth spending some time reflecting on this news, not only because of its brutality: the world is plenty of warzones and cruel news. The fact that the murder occurred here, in Turin, Italy, is just something that recalls the community in which we are currently living that bad events happen, no matter where and when. Everywhere. Everytime.

It is easy to assess such kind of news under a not complete perspective. We are tempted to be driven by emotions; on the other side, politicians usaully tend to use such news in order to attract the public opinion so that they can have more success in the next polls and so on.

Trying not to judge nor the inedividual who killed an unknown who was simply passing by and -at the same time- trying not to add useless words to the debate on “homeland security”, we would like to stress that two main concepts arise from this story. They both are paradigmatic for our society: fear and happiness.

While fear and happiness are two of the statuses that nature allows us to experience, somehow they turned to be very misguiding for the whole society.

In search for a kind of happiness someone else taught us to be the one, the right one, we spend a lot of time to prevent every form of fear. By doing so, we don’t achieve the first while enlarging the second. Better: we live stuck in a third dimension, which is neither the dimension of the joy, neither the experience of the fear.

So, back to this horrible news: newspapers, politicians, opinion leaders claim for a greater security, pointing out that people and citizens live in a “constant fear”.

Fostering fear -a projected fear- builds a disconnected, individualistic society, based on selfish behavior, on the uncertainty of social rules since the only rule is, ultimately, a kind of sense of self-defence. In other terms: it is importnat just what is right for myself, no matter what this means for others. No matter the impact my feelings, my acts, have on people.

In a way, we could say that we literally live the era of the self-defence. We put a lot of effort in defending our self from every kind of interaction from the “outside” world, not allowing ourself to explore who really we are. We weakly surrend to one or more shortcuts that are offered by the dominating way of thinking, so we spend our life being afraid of a series of things that won’t never happen but, since they could happen, demand our efforts.

We build walls, we exclude, we think to protect ourselves closing our homes with security doors and we are fascinated by self-defence skills, we support self-defence law making, the legitimation of holding weapons for private use.

But, if we are so devoted to the preservation of the self, why, as society, are we so unhappy? And why happiness can be so disturbing for someone?

We can like or not: we act and live mirroring. Mirroring our inner nature and beliefs through the interaction with others.

It’s what we continuously experience on the tatami: when we invest our time in understanding ourselves, raising awareness about our behavior, our values, the way we really embody them, something changes inside. Something affects also our relationships.

At the same time, when we live unpleasant reactions in our relationships and we have the courage to ask ourselves if what we don’t like in that, originates from our way of thinking, we have the chance to effectively change.