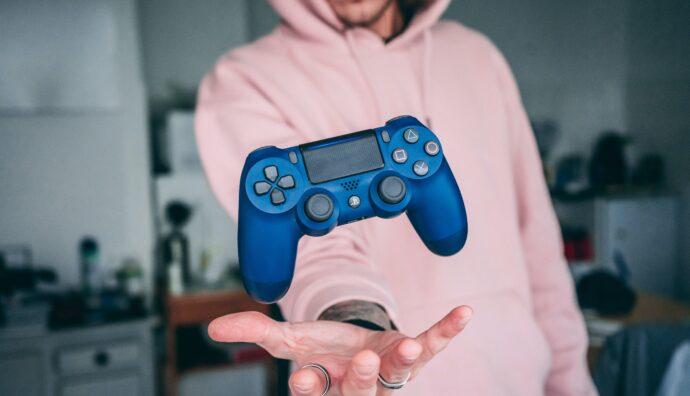 Circle, square, triangle. If you say these words to a teenager, he will certainly think of the videogames’ controller. In fact, you will discover that even many former teenagers will be experts on PlayStation, XBox, Nintendo.

Much has been written and said about these geometric figures. Being somehow archetypal forms, it is obvious that you will find them everywhere: in nature, in art, in technology, in symbolic representations. Obviously also in martial arts: the founder of Aikido claimed that Aiki was a fusion of triangle, circle and square.

In this post, however, we will not attempt to decode the words of Morihei Ueshiba, nor to talk about what is evident: by breaking down the movements of the techniques, combinations of basic geometric figures will always arise, whose synthesis will result in a series of spirals on which we can set up communication with the  partner: martial, relational, experiential.

In this post we share a feeling that emerges spontaneously by looking at these symbols when they are confined within a controller. In some ways, this object represents very well the perpetual condition (or temptation) in which our existences move: we have instruments of freedom and we confine them within a more or less conscious purpose of control.

Walking along a road (a “do“) is a wonderful experience, compelling but certainly not without efforts and risks.

The martial artist is subject as -and more than- others to the additional risk of mystifying the principles and, slowly, bending them to purposes other than the harmonious development of his own being. In other words, to bend the work done at the dojo to a more or less declared need for control and free rein of the ego.

Thus, not purified by control:

The web is plenty of these examples, perhaps also because the internet exacerbates the self-referentiality, the sense of omnipotence of a more or less hidden supervision and increases the detachment from the real, physical challenge, which is the first and true antidote to the “control virus”  we are all exposed to.

The question, which has an open answer, is therefore legitimate: if what emerges from many disciplines practitioners in the sphere of social networks has a certain flavour, what really happens on the tatami?

Life itself is always a trial.In training, you must test and polish yourself in order to face the great challenges of life. Transcend the realm of life and death, and then you will be able to make your way calmly and safely through any crisis that confronts you.  Morihei Ueshiba, The Art of Peace