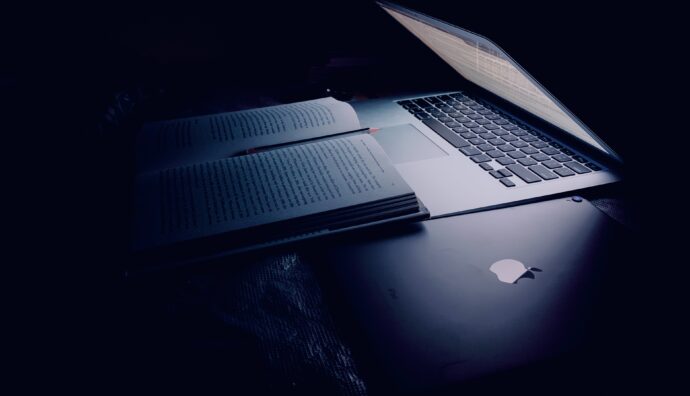 In 1819 the German philosopher Arthur Schopenhauer published “The world as will and representation”.

In his long essay, the philosopher argued his basic thesis, trying to demonstrate that what we call “world” is actually a representation, an incessant flow of phenomena. At the same time, the essence of this phenomenal flow coincides with the will.

In this post it is not interesting to talk about Schopenhauer, about the influence exerted on it by Kant or by the Hindu theosophical thought: for this purpose, it’s plenty of school books, for those of you who are interested.

Actually, it seems quite useful to note how in such a large part of our existence this conception strongly emerges in areas that seem unrelated.

There are months like this, to which we could add September, December and January for different but fundamentally similar reasons, in which the office life literally goes mad because of inevitable deadlines.

Deadlines are checkpoints  (better: milestones), with more or less baroque rules. And like all checkpoints, they simultaneously determine a duality between the controlling and the controlled, objectifying a performance, bringing to the limits the comfort zone in which those who work are accustomed to be,  in the placid flow of the daily routine.

In the many projects I’ve seen so far, from the smaller ones to those whose complexity is really high, I’ve always noticed the simultaneous presence of interesting elements.

The projects are born from a will, not always analytically clear, represented by one or more subjects through a descriptive narrative in which technical, scientific, economic, financial, sociological and so on narrative forms converge.

The projects are a description of a bridge built to bridge the gap between desire and its fulfillment: often represented by the solution of a problem in the face of the economic success of one or more subjects.

The representation of the flow of the project is described with great accuracy in pages and pages of incredibly dense documents. The people and profiles that contribute to the success of the initiative in the narrative are often described as spotless knights of this or that branch of human knowledge.

Just have a look at the LinkedIn profiles to understand what I mean. Starting from yours, if you have one.

So why when deadlines approach, invariably these incredibly perfect narratives jam? Why does the general rush begin in the face of so much declaimed responsibility in the descriptive pages of the project?
Why do the deliveries of outcomes generate delays and overruns?

I have noticed a constant trend over the years. Almost all the companies and research centers I have worked with identify one or more lightning rods on which they discharge all responsibility.
The lightning rods, as long as the deadlines are still far away, swear and swear to be focused. Unless then we arrive at complete burnout as we approach the point of no return.

The world of work, with the collective social mask it involves, is the predominant part of the conscious hours of adult life. And it is a world in which the “representation”, intended as Schopenhauer did, is the majority. As David Graeber noted a few years ago:

If someone had designed a work regime perfectly suited to maintaining the power of finance capital, it’s hard to see how they could have done a better job. Real, productive workers are relentlessly squeezed and exploited. The remainders are divided between a terrorized stratum of the, universally reviled, unemployed and a larger stratum who are basically paid to do nothing, in positions designed to make them identify with the perspectives and sensibilities of the ruling class (managers, administrators, etc.)—and particularly its financial avatars—but, at the same time, foster a simmering resentment against anyone whose work has clear and undeniable social value.

Obviously the representation, the mask, is coupled with the will to accept it.

Hence the tendency to certain “voluntarism”, to think that everything can be solved with an effort, with the will. Useless and almost pathetic attempt to not accept the inevitable frustration of any unrealistic direction.

I suspect, in truth I’msure, that we carry the toxic properties of the world of work even in the other spheres of our existence. The statistics unfortunately does not allow exceptions: if we work 8-12 hours a day, it is difficult for our attitude to disappear in a sudden.

And so it becomes quite easy to take our masks home, thinking (and even demanding) that those of others disappear with a click while ours can stay dormant.

It takes one second to wear the mask of the unperturbed Zen monk at the dojo, representing what we would like to be.

It’s not bad. Except that it is sufficient to show a kind of deadline for a test (or its postponement until a later date) to see how imperturbability is nothing but a representation. A newer form and a further separation from the truth about ourselves.

Our society is really permeated by the thought of Schopenhauer. Also because it offers a convenient wayout, almost a justification for our being inconclusive, at least false.

We are something more. We discover what we are by freeing ourselves not from the Veil of Maya, but from the masks, from the hypocrisies that make us exist and not live.