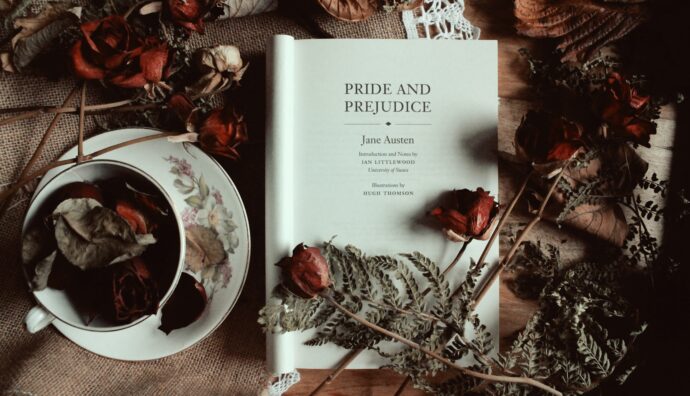 In “Pride and Prejudice”, Jane Austen says through one of the characters the following sentence:

“I could easily forgive his pride, if he had not mortified mine”

Provided that in the following few lines we wont speak about that kind of healthy pride (for example the satisfaction of a father who sees his son growing up) rather about a kind of pride affected by presumption and arrogance, it is interesting to reflect on some of its characteristics. And on the consequences that these bring in the practice of a martial discipline.

Let’s start by saying that pride and presumptuousness are those behaviors – defects – that disturb relationships most. On a closer sight, as in the quoted sentence, we can forgive many things. We can admit that we have many flaws. We can recognize we’ve done many mistakes.

And that’s not all.

Since any form of human relationship basically reflects our true nature, it seems quite clear that the more presumptuous we are, the more the proud arrogance of others irritates us.

If we allow ourselves the luxury of being sincere sometimes, we can say that any aspect of our life is crossed by this condition and that irritation.

Let’s consider our reactions: physical, emotional, verbal… Let’s ask ourselves how much it bothers us when we believe that that individual does not consider me, that group refuses me, that guy belittles me, that other guy slams his skill in my face, that one does not understand me, the other does not even greet me. And so on.

If we analyze ourselves, we see how the first mental mechanism which is triggered almost automatically is comparison.

Pride is divisive. Pride takes it personally. Pride is the source of a competition that has as its target the destruction of the pride of others and the affirmation of one’s own.

At the Dojo as in practice it is rather easy to recognize the signs of this plague from which no one is preserved. Small groups that join against the “problematic” partner; increased use of force with consequent increase in trauma and subsequent escalation of physical and verbal fights; confused and distracted practice, mixed performance anxieties; relationships set up on a hierarchical basis or total disavowal of the experience of others; sensei as tyrannical fathers and aggressive passive students; people who refuse to practice with some partner; grade tests seen as undeserved for oneself or for others and so on.

Basically pride, presumption, arrogance are expressions of that attitude in which we tend to place ourselves totally at the center of our ethical, relational and moral system. Trying, consciously or not, to rise to divinity of ourselves, we end up totally losing sight of ourselves. Our reasons. Our nature.

And with this, we also cut off our relationships, whatever they are.

Are there antidotes to this kind of poison so toxic?

Pride is fought in all traditions with humility. A humility, however, that is not a masked pride, with a gracious  face. It is useless to adopt a “good boy” behavior and then legitimize one’s goals. So that nothing will ever change.

Humility is exercised with silent service, with availability to the other despite and precisely because it is “other” than me. His/her “otherness” forces me to break that cocoon in which my chrysalis is rotting, convinced that it is better inside than outside.

Humility is exercised by aiming to be better people… Better than ourselves, not others. And possibly in reference to absolute parameters, because otherwise you always fall into the same game, just more sophisticated, made of comparisons, of evaluations of … “in my opinion”.

Desires are not bad. But we must go back  to their original meaning of de-sidera, to aim for the sky, for something high. Higher than anyone else.

Healthy pride feeds on healthy desires. It makes everyone grow, does not exclude anyone, does not boast, does not harm.

How much pride does our practice have?

And, finally, is it that interesting to go on stepping back to “ju-jutsu” techniques, even if we are convonced we are soft and smart, just fighting only because we’re not able to recognize the source of our inability to build healthy relationships?