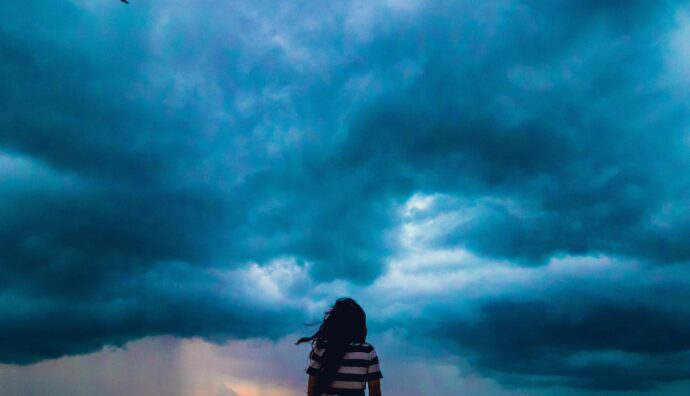 There are many ways to study and analyze a conflict, yet few are as effective as experiencing it firsthand.

In fact, it happens that we are so accustomed to living situations of friction as a routine that we often let the autopilot live all the aspects related to a conflict- and its teachings – in our place. Habit is a strong ally of the conflict.

Conflict, in fact, is not an experience just lived by some categories. A disagreement in the workplace, a wave of anger at school, a slip of tongue at home, a car that cuts in front of us. Everybody’s ordinary life is like that.

Habit, we said. Our work, seen from a certain perspective, is almost totally dedicated to creating or rediscovering the conditions of a balance. The activity of a lawyer aims at restoring equity and the right among parties, mediating. As well as the activity of developing projects for a company is based on the intangible art of mediating between needs, hurdles, demands, discontent… After a while, it seems normal to dedicate a considerable part of our time to search for a point of balance between the parties, or at least a non-belligerence status.

Still… Is it that normal? And above all: is it useful in the long run?

In these days we have ended a dispute that concerned us directly. In few words: albeit in good faith, we had republished a copyrighted image on our media channels. An artificial intelligence platform automatically detected this image through its invisible watermark and activated the claim machine.

Although we have been careful in the past, using copylefted or licensed material, it took a single drop in degrading of focus to get here. We, therefore, bring with us the renewed awareness that the approach to the outside world requires a professional attitude even with regard to a simple blog.

It does not matter that we are talking about Martial Arts, about promoting the culture and philosophy of Aikido through a website, a class, a demonstration, a conference. It does not matter that all of this is notably non-profit. If you plan to make a qualitatively professional contribution paying attention to the technical value of the contents, you need to behave like a professional. It is worthless to be competent if you then slip into amateurism (for example in communication). In short, this is the principle of kaizen.

Back to this experience, it would be hasty to say that it ended with a conciliatory economic transaction between the parties.

Of course: it is true that behind the vast majority of conflicts and frictions in relationships there is a pure economic interest. But there is more.

In the beginning of the dispute, at least three distinct moments were clear:

And, as always happens, the meeting changed the perspectives.

During the meeting, the party that started the whole dispute against us, offered us (not “gave us”) a lesson. It was not due and was not necessarily motivated by an excess of clarity. There was a strong sense of the need of a professional to be recognized for his competencies and not merely, as often happens to those who do our job, an icy persecutor.

The duality persisted, but it faded into a perspective that goes beyond a zero-sum game (*), in which in the end everyone could leave behind a situation that no one liked before.
We were able to be heard, in turn, by explaining our reasons and contributing to a satisfactory definition of the dispute.

The origin of the conflict, or the purely economic aspect – recognizing the copyright to the interested party – seemed to be a foreign question with respect to the recognition, both of the claims, of the principles set out, and of the individual who gave them out. So much so that the proposal closed at a lower, yet similar, value to the market value.

Summarizing: living to build peace does not mean living in a condition of non-belligerence. The first is an active condition, the second is an opportunistic passive tendency.

Conflicts happen. Probably they occur triggered by the need to be recognized, even before for real needs or to advance claims and rights.

Whether it is in the execution of a well-defined technique, or in a randori, or in a jiyu-waza, if we sharpen our senses, it also happens on the tatami. The moment soon comes when it is no longer clear why we or our partner attack.

So, behind a dirty technique, behind an unclear attack, behind a person who in the face of difficulties lets himself go, behind a glass where someone tries to sink a  failure, there is certainly a conflict but before that, there is a person who asks to be recognized and met.

We are this. And this is our practice.

(*) Note: our wallet would have liked to take part in the “zero-sum game”, but not everyone agreed. It is also true that important lessons deserve some money.