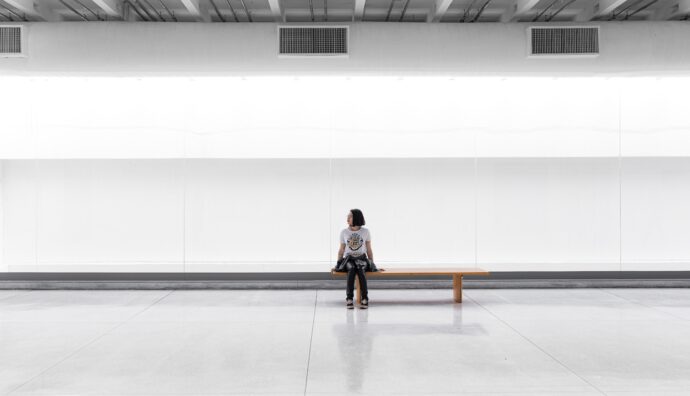 “If you refuse to study anatomy, the arts of drawing and perspective, the mathematics of aesthetics, and the science of color, let me tell you that this is more a sign of laziness than of genius“

So stated the painter Salvador Dalì , who, in 1953, with his extravagant acumen, flogged his fellow painters who liked to call themselves modern and contemporary simply by ignoring the technical bases of painting itself.

The phenomenon of online fights is known and evident, about any subject. From martial arts to cooking, from politics to sport, from scientific dissemination to fashion, the real or presumed attempt to innovate, to find new paths and new languages ​​constantly clashes with the guardinas of the sacred fire of tradition. That this happens is, in fact, evident. The reason is not always.

However, the feeling is that on the one hand there are those who try to distance themselves from the anonymity of the flock wanting to appear “new” at every cost, without thinking that today’s new is inevitably the old of tomorrow. On the other hand, there is a strong suspicion that resistance to the new – when not the aforementioned “laziness” – hides strong underlying insecurity that goes by with the lack of understanding, moreover often resentful, of the treasure of tradition itself.

The result is the perception of a vague taste of homogenized, which flattens the flavor (the knowledge ) of different perspectives into a pulp.

The semantics of the term “mediocrity” has radically transformed. Now it is synonymous with insignificance, with an inconsistent quality, unable to express value. This was not the case originally. The mediocritas was the deep heart of the general system of virtues . It was that golden mean, that point of balance between extremes, between absolutes of opposite polarity, in which the perfection of living was made to consist. That aurea mediocritas , that midpoint of fine gold which made the Latin poet Horace say that under a wind too favorable it is good to furl the sails.

In this period of return to complete workout on the mat in the Dojo, the dross that the months of pandemic have left in the psychophysical system of each of us are evident, even in those who have had the health and the good fortune to train home every day.

Where the habit of obtaining a result well disguised by the shape was lost, the need for greater care and respect for our system became evident.

Where we thought we didn’t understand much, we had the pleasant feeling that, once we got back on the martial bicycle, after all we were still able to ride.

The biggest temptations on the horizon, after the period we lived, are, at the same time:

The search for the point of equilibrium, of our best, of our healthy mediocrity, is, after all, the goal of every discipline, of every path of growth. Mediocrity is therefore to be encouraged while flattening is to be discouraged, the inability to attribute to what we live the qualities that are inside, which are often different from what we would like.

A group of mediocre people – people who live the constant and dynamic search and consolidation of balances – is a group that grows because it is alive. A group of perfect robots will do, as long as they go, always the same things, as long as the joints and batteries of the robots will be functioning

It is from people like this that everything great was born that still makes us open our eyes and mouth with wonder in front of a cathedral, a palace, a statue, a composition. By people who considered themselves perfectly normal, surrounded by thousands, millions, billions of other people who, in the silence of the passing of time, tried to leave a mark on history by accepting the limit and trying to really overcome it, finding personal and social balance points.