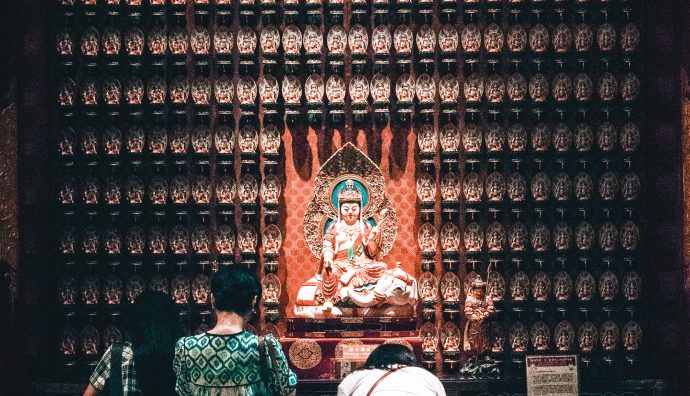 You don’t need to have an opinion on everything, nor to say it on social networks. But…

The issues raised are sensitive (ethically and therefore publicly) and are related to the fight against discrimination against homosexuals. In parallel, several players, if not entire teams, have got into the habit of kneeling before the start of matches, repeating gestures related to the Black Life Matters US movement.

The time we live in poses enormous social challenges. The pandemic shattered the apparent tranquility and is leaving a trail of instability. On the big issues (job losses, struggling economy, access to care for all, impoverished and non-competitive education, security, certainty of one’s rights), it is not difficult to listen to a great silence, beyond a facade and convenience that come from parties.

So, filling this emptiness by feeding public, on-demand indignation over the “kneel yes / kneel no”, “rainbow flags yes / rainbow flags no” debate becomes a very simple game. Which confuses cause with effect, puts down everything to folklore and, above all, creates another faction of pros and cons, removing the possibility of addressing the great issues of respect due to ereybody, of truth, of inclusion that must be offered to every human being.

What can a Martial Arts practitioner say about these topical issues? For what reason would it be worth breaking a silence that would even be convenient, at the very least opportunistic?

Maximus Decimus Meridius, in “Gladiator”, questioned whether he would have been on the side of the Senate or the Emperor when he returned to Rome, replies: “A soldier has the advantage of being able to look his enemy in the eye”.

We are not soldiers, we are not even the shadow of them. We are ordinary people who, through a Martial Art, try to improve themselves day after day. And in doing so, we try to make a contribution to society, starting from ourselves.

Above all, in Martial Arts, we have the privilege of being able to look not an enemy in the eye, but “another me”. To bring the point of discussion from the virtual to the real.

It is on the mat, at that precise moment, that I can welcome or reject a person.

It is on the mat, here and now, that I can understand him/her or further label him/her. It is all there. Not in the stadiums where a professional footballer plays. Not in an influencer’s post. Not in a politician’s interviews.

Our life is where we are. This teaches the realism of each discipline which, step by step, makes us open to what is happening around us and shapes our skill for responsibility: thus acting not out of the spirit of followers but because what we do responds to an imperative that comes from within.

And yes, we are people who, on average, take a few hundred bows in two hours of training. We bow in front of some kanji, in front of a picture, in front of our teacher, in front of our mates… None of us have ever done this, nor will we ever do it because, on the other side of the Atlantic Sea, the police massacred a black individual.

None of us have ever done this and never will because there is a gay individual in front of him/her.

In our simple bows, there are deeper and more lasting reasons than any media phenomenon may consider. And it is those bows that reverberate in Morihei Ueshiba’s words: When you bow to the Universe, it returns your bow.

It is something other than the simple – yet important – form of ojigi (お じ ぎ), the bows of Japanese culture that manifest respect in relationship.

It’s something about the deepest nature of every human being and which opens up to a spiritual dimension which is not an essential condition for a physical practice of a discipline but which becomes so for the discipline to be a tool for growth, integration and social promotion.

This, incidentally, is the reason why our being Catholic Christians is not challenged by adhering to the form inherent in the martial practice. Bowing is an oriental form through which you can try to put into practice that commandment so easy but so complex that says “love your neighbor as yourself” and, for having identified a way – one of the many – to be able to train that, the memory of the founder is also to be honored.

Not only that, but on closer inspection, it is not possible to love your neighbor without the contemporaneity of the words that precede it: Love the Lord your God with all your heart, with all your soul and with all your mind. The fact that a Japanese spoke of Universe a hundred years ago is secondary. Practice, in fact, has the advantage of being able to look the relationship with human beings straight in the eye, without degrading into strange proselytisms or useless syncretism and providing the tools to ask questions of meaning.

A small stone thrown into the pool of indifference, trivialization and mass media, can also start from this small world of Martial Arts and help to put the greatness of the vulnerability of the human being back at the center, which it is a reflection of a higher beauty and truth. In this perspective – and only in this one – it is possible to honor the existence of anyone and kneel before the prodigy that each of us reveals.