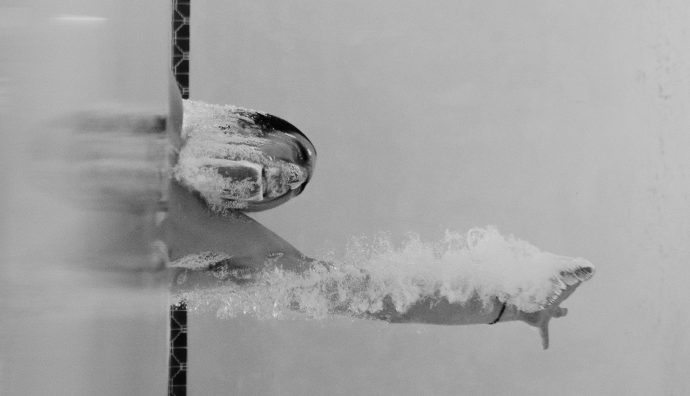 Does it make sense to question, one more time, about truth?
To what extent can the practice of a discipline support or not this research?

Referring the topic of truth the human being put a lot of effort and much has been said. Let’s just think about philosophers but also the various sciences: we have to have a kaleidoscope of perspectives, each of them in some way relevant to this great theme.

These few lines are intended to be a small contribution to support a path of clarity that can only be investigated on a personal level.

It is therefore good to start from the word. In our culture, truth is a term that derives from ancient indoeuropean root -deru, which means something solid whih German and Saxon culture used to wrap the main concept of Romans’ “veritas”. Romans translated with veritas what the Greeks expressed with aletheia (ἀλήθεια).

However, while veritas derives from an Indo-European root var-, which indicates what one believes, aletheia expresses the concept of unveiling of something that is hidden.

As happens to everything that speaks to the human being -and about the human being- through its constituent elements, the concept is immediate and simultaneously elusive.

Veritas concerns the fact, which is credible and convincing because it is somehow experiential. Aletheia is about mind and logic.

Thus, in the term we still use today, two roots that do not always converge have merged.

Or does it come exclusively from believing? Does it come from simply accepting the facts by means of what we could label as faith?

The practice of a discipline offers the humble and powerful tools to train ourselves first of all to recognize and distinguish, talking about truth, these two enormous components which do not always meet each other in dialogue.

This happens every time reason makes us understand something that, however, we are unable to replicate. Even coming back home with a bruise because you “thought” you would be safe in that position is a fact.

One could say that attachment to a path, to a discipline, helps to develop good attitudes for dialoguing locally, punctually, with the truth.

But above all, it is interesting to understand the modality through which this process takes place: the encounter.

Truth makes its way and reveals itself through the encounter, somehow flowing out of it in a spontaneous and apparently unpredictable way.

The only intellectual approach to a discipline, as well as its dual, an exclusively technical approach, reveal their limitations in offering perfect and sterile frames. Technique alone impoverishes. The intellectual dissertations and the superfine theories, in the long run, fall back on themselves. In both cases, trajectories that perish in the mothballs’flavor of elites.

The imposition of a technique, the continuous sabotage of the execution of others, the denial of the physical and martial dimension, the refusal to leave the comfortable shell of our habits inside the Dojo’s walls, the easy labeling of other styles as basically inferior, the fixation on certain perspectives or their complete absence… Also in this case, in its simplicity, the constant walking on the path traced by a discipline can be of help.

It can also be the catalyst for a total escape from truth. The spasmodic search for confirmation of “our” truths, just as the systematic cultivation of doubt that often conceals the fear of encountering facing therefore its consequences, are common attitudes that reverberate in practice as well.

The drama of truth therefore lies not in its existence, but rather in its completeness. Confined to reason or fact, it becomes a cage in which we lose ourselves. Paradoxically, an immature truth, a half-truth, leads to nothing but conflict.

Recognized in the encounter, it opens up to infinite possibilities, whatever the outcome of the encounter itself.