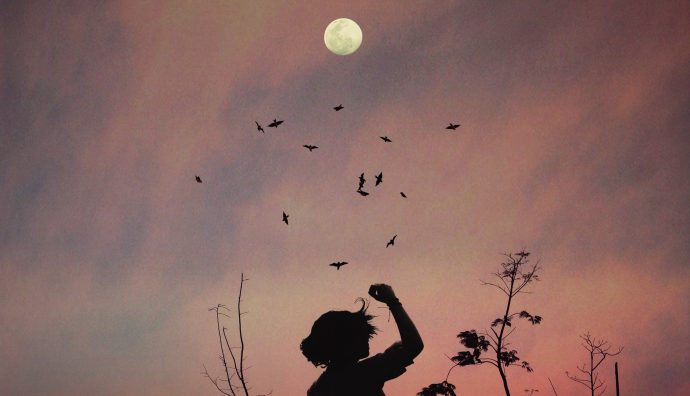 It was the year 1990 and with this sentence, a famous Italian singer, Vasco Rossi opened his concert in Milan.

In the practice of Aikido, we often meet two dual perspectives. On the one hand, those who experience discipline from a strictly material point of view. Techniques are investigated, effectiveness is sought, training pursues functionality and performance.

On the other hand, we find those who practice seeking the spiritual dimension. In this case the symbolisms are of interest, the research extends to philosophical aspects, the energetic aspect is privileged, topics related to oriental culture and religion are often explored.

Obviously this is a simplification. In both categories we find individuals capable of a practice with a high technical profile. Similarly we find, in both cases, notable contradictions. People very convinced of being gifted with a superfine technique who are actually very approximate and gurus of fast food spirituality in a new age sauce.

Going the middle way -we might say: a balanced path on the “floating bridge between Heaven and Earth” is more interesting. It is certainly more difficult; therefore it is obvious that one is tempted to take the shortcut of the terminator or the guru. It’s less frustrating (maybe).

It is obvious that everyone chooses the perspective that best meets their needs: it is not “mandatory” for everyone to walk the same path. There will always be those who are more polarized from the technical aspect and those from the more subtle one.

In both cases we will practice Aikido, with that kanji “ki” (氣) which, whether we like it or not, deals with something that is not physically detectable. Or measurable.

Aite no ki wo dasu (対 手 の 気 を 出 す) , a kuden that can be heard echoing both in the more “technical” and in the more “experimental” dojos “. We had already spoken about in other terms on these pages. A saying that is generally translated as “I absorb my partner’s ki”.

In the recent “Kagami Biraki” which marked the beginning of the year of practice in our community, we got to reflect on this saying. In particular on the verb, 出 す , (dasu, to let out).

Well, for etymologists, the kanji 出 represents a foot coming out of a pit or a foot which, moving, leaves a visible footprint .

“Knowing how to absorb the ki” of a person means inevitably activating his/her movement. Literally, make their feet move.

Better: the invisible bond between two people (ki musubi) is inextricably linked to coming out of stasis and a physical encounter. And vice versa.

Ironically, Vasco Rossi, speaking of sky, sparrows and feet on the ground in a dichotomous way, introduced one of his songs entitled “Muoviti (Move)”.

Equally ironically, the places of practice that favor the physical dimension of the technique implicitly require a great level of blending between practitioners, under penalty of a high risk of getting hurt.

Conversely, the most subtle places of practice implicitly require great attention to physical coordination and movement.

So… let’s leave the sky to the sparrows while we, with our feet on the ground, see them fly. But let’s not deny ourselves a piece of pure sky in that moment, which lasts a fraction of a second – an eternity – in which we take our feet off the ground to fly within a projection.

That sparkle of eternity hidden and yet so close to us.

Disclaimer: picture by  luizclas from Pexels