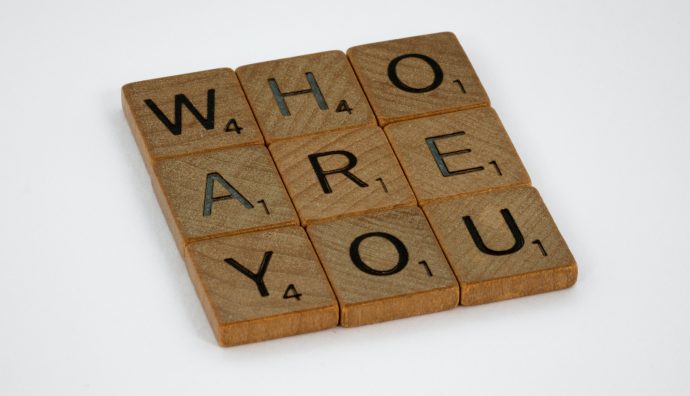 Reality and fiction. Narration and facts. Person and character. Life and form. Consciousness and unconsciousness.
On these themes, the Nobel Prize Luigi Pirandello wrote “Six Characters in Search of an Author” an apparently complex theatrical work, certainly one of the milestones of Italian and European culture of the twentieth century.

In this work six characters narrate their own stories, embodying archetypes: there is a betrayed Father who lives in remorse; the Mother, who suffers from the consequences of her choices and who tries in vain to reconcile the family; the Stepdaughter, full of anger and hatred; the indignant and distant Son; the Young who succumbs and eliminates himself from the scene and a Child, a helpless victim.

As much as we try to be original, our stories are not that different from the stories of the other billions of men and women who have preceded us and will come after us.

In our uniqueness, our stories follow imaginative plots but run through similar junctions. In the family, in society, in relationships. In the face of difficulties, in the face of joy and pain.

On the mat, in the many disciplines and in the multiform proposals, more or less always the same types of people appear.

And then, discipline is involved. An apparently neutral path, just as neutral is a blade: it can remain still, it may operate to heal, cut to cook, wound, kill.

Discipline can take the person and slowly transform him/her into a character, technique after technique, fall after fall, training after training.

So, instead of strengthening, discovering and redefining our identity, the path on which we walk barefoot the tatami, can create yet another level. An “I” that we project and that goes on stage for the duration of the training experience.

The purpose of the discipline, on the other hand, acts the other way round: from character to person. (There is a lot of confusion on the concept of person and individual: we will write about this).

We dress, behave, relate to each other according to rules of behavior and engagement that ensure that we, at that moment of training, “embody” roles, models and behaviors that are not our own.

Slowly, this duality (the self that trains, the self that is told outside the walls of the Dojo) highlights who we are, who we say we are and how wide the gap is between reality and narration.

There is the space, the daily choice: to reduce this gap or to give in to the narration of ourselves.

In Pirandello’s work, the final scene is that of the escape. The actors flee from the stage, frightened, disoriented by the impossibility of being able to give a global meaning to the events and narratives of the individual characters.

Every practice story of any discipline has an end.

Many stories have an ending that tastes like an escape. Many times we have all known people trapped in their own character, unable to admit to themselves that they no longer find meaning. Neither to rewind the tape and return persons nor to end their own narration.

Whether this happens on a mat or outside the Dojo is irrelevant.

On the other hand, it is relevant – indeed, it is essential – to ask ourselves whether the environment in which we practice and the message of the discipline are vehicles to support a vision that is complete with meaning both for us and for those who walk with us.

Otherwise we remain Characters in search of an Author.