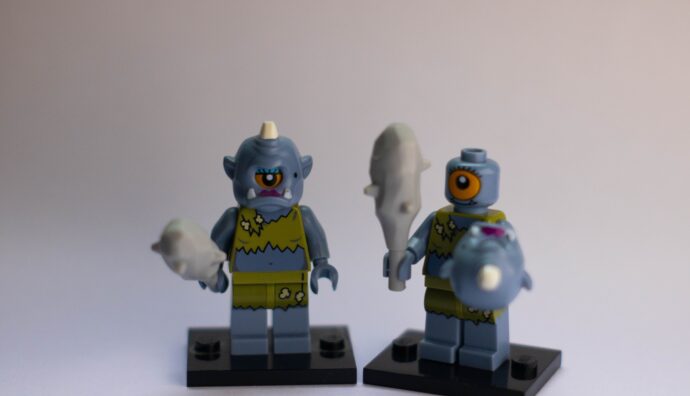 Recently I participated in writing an European project whose purpose was to develop some methodology and ICT-based tools to fight the hate speech phenomenon on the Internet.

It is a pretty interesting niche of what it is usually called “Societal Innovation” and it addresses a severe issue among western, “developed” society. A lot of people suffers from a huge stream of hate that increasingly flows across the social networks and the digital courtyards.

So, while I was studying the literature just to make my contribution to the project more grounded, I found a pillar in this young field of research. It is a short research paper titled “Trolls just want to have fun“, by prof. Buckels et al. of the University of Manitoba, Canada.

Basically these researchers investigated the phenomenon of the so called “trolls”, those individuals that spend a lot of time in posting comments to someone’s post, diverting the original purpose of the discussion just to stress their point of view and, simultaneously, operating like “agents of Chaos” in the internet, making other users “foolish” and appear like “overly emotional”.

The research provides key findings on the study of trolls’ personality and revealed similar patterns of relations between trolling and the Dark Tetrad of personality: trolling correlated positively with sadism, psychopathy, and machiavellianism.

At least once a day, scrolling Facebook statuses, everyone of us can easily find some discussion in which some troll is degenerating the level of the thread in something that is much closer to a useless conflict rather than a debate between a plurality of positions.

And actually, reading some posts and related comments raises some doubt about the level of understanding of basic principles not only of the martial discipline itself but, in truth, of the basic rules of living in this world.

Sadism, psychopathy, machiavellanism…Aren’t we overdoing it on what, ultimately, looks like an ordinary debate?

Maybe. Or maybe we are not overdoing it at all.

As practitioners of martial discipline, we are lucky. We have a powerful tool that makes easier to unmask ourselves and our real intentions.

How many techniques do we practice with the indictable intention to dominate, to subdue, to stress our superiority?
How many times do we manipulate ourselves and others so that our technique may sound “good” when actually it’s not?

How many times do we “troll” our own practice and others’? Is our need to feel stronger, greater, more powerful, more right and more…liked than others so necessary to be a true something-ka?

Do we get that in most of these cases we are actually destroying rather than building?

What kind of message do we send through our digital body? If sometimes we are trolls in the Web, are we that sure we are not trolls on the mat? And vice-versa?

Maybe we are not aware enough of the impacts on the long run of our words and behavior.

Probably no one of us would like to actively spread hate. But this happens more easily than we think. A sharp comment, a call to war in order to criticize this or that guy who dares to have different opinions from ours.

Taking it personally is an indicator of our development and capability to nurture relationships and, probably, it shows something we try to deny in every way: our loneliness, magnified by social networks.

Disclaimer Photo by Grianghraf on Unsplash