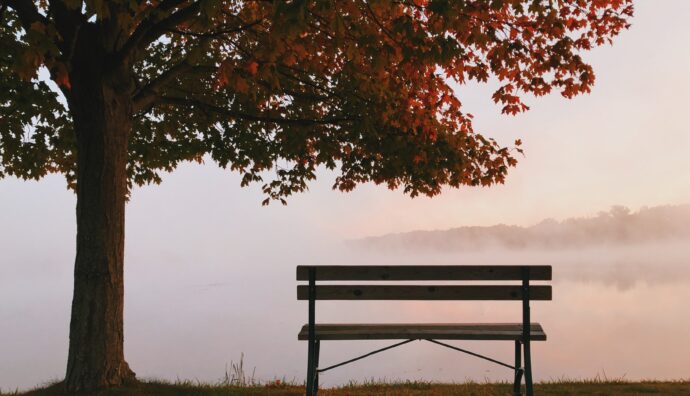 This is a post that contains some thoughts which originate from three, simultaneous, events:

As Forrest Gump well stated, shit happens and so does the flu. I’m pretty aware of the self-healing capabilities of our system and I can witness that, thanks to the practice and discipline, I get sick much less than before training and recovery time is very quick, usually.

Yet, there are some reasons, basically due to job deadlines and family responsibilities, that sometimes demand forced solutions.

Changing lifestyle requires a while: it’s not like an on/off switch and dealing with changing attitudes means also accepting that sometimes we have to adapt to the (wrong) rules of modern society.

Anyway, in this perspective, it happens sometimes to me to take some medicines that are labeled as doping. In effect, by taking them, I feel that a brutal force heals me and that the system -especially the nervous one- can be overloaded. I feel less tired, more relaxed, more powerful.

In such conditions, accepting to send myself riding the bench, is something very hard.

I’m used to train. Keikos are one of the few stable things in the liquid weekly agenda. The discipline quickly turns to a habit. And habits easily generate dependence on routines. Finally, routines degenerate in a kind of addiction.

Riding the bench may be the real medicine. It is something that, with the right dose, is very healthy.

If there is something external to your system that in a way intoxicates it, maybe it is wiser to take care of yourself, sit down and avoid hurting others and yourself. Especially if you are assuming some kind of medicine that modifies your mood and your temper.

Moreover, by riding the bench, you can take some time to think about the way you are used to approach the practice. Is it something turned into a routine? Or is it something challenging you every time? Perhaps it is something you hardly accept to interrupt because you slowly slipped into a kind of addiction? It is no longer you the reason why you go there, rather the training itself, the habits.

Taking a deep breath and asking ourselves what are the reasons that lead us to practice may be probably a bit destabilizing, but for sure it is a detox for a better living. Inside and outside the Dojo.

So, the question is: does doping exist in Aikido?

Well, in the federal license there is the page of doping tests… And, actually, sometimes you can meet some Aikidokas who idolize the concept of performance but so far I never met someone who used something more than some dietary supplement.

Sometimes I met people who smelled of hempseed or wine and liqueurs… Practicing under the influence of such substances probably is something that we cannot define as doping but it is something that sometimes happens -and the Dojo is there to help people to slowly get rid of this fake supports.

It happens very often that we switch from an addiction to another one. Training is for sure something healthier than doping (whatever the dope may be). But are we that sure that our way of practicing is something clean and pure?

Despite its appearance of non-competition, Aikido -in truth, every discipline- pushes the self to its real limits, mirroring them through the practice. Habits are our shelters, intentions are what makes our shelters cages or safe and healthy places.