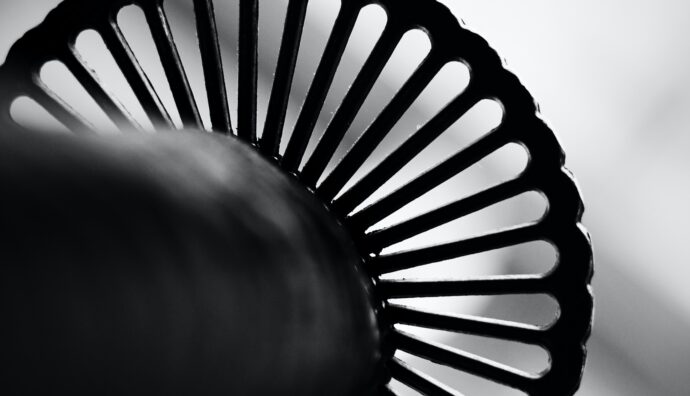 These are words that sound very exotic. And they have just as much zen scent that is enough to copy and paste them into a post on Facebook to show how much we are deep in Japanese culture and what kind of first-class martial artists we became.

Actually, we forget two fundamental concepts. That most of our contacts tend not to understand much about our more or less Japanese blabla because we gradually become obscure, cryptic. And that what we do is useful if  it affects our lives, improving them.

So, when a few days ago the painful story of a man came up in the newspapers titles, a man who discovered in his drawers the letters his wife sent to his lover thirty years before, thus attempting suicide, those two definitions of the sword came in mind.

It is a fact that we all have experience of betrayal. Directly or indirectly. There are those who betray and those who are betrayed. In expectations, in feelings, in relationships, in intimacy, in work, in the relationship with oneself.

In this spectrum of broken glass, there is a kaleidoscope of emotions and reactions: where betrayal occurs within a marriage, scientists have shown that the reactions of the human nervous system are in all respects similar to those that you feel when you hear of a loss.

And the statistic also adds that when this happens it is not enough to draw a line under it and pretend that nothing happened. Newspapers, in fact, say that the embers of suspicion and disappointment lie under the ashes of passing time. And sooner or later it blazes destructively.

The practice of the sword is one of the key tools to develop precision, decision, resolution, clarity.

Symbolically, because physically, the sword determines a before and after that cannot be put on the same level.

But there are cuts and cuts.

The scalpel that brings to light a sick tissue and allows its healing works a deep wound. A wound of which there will still be a trace. But it is a cut that brings life, just like the one that the doctor works in cesarean section.

The sharp tongue that sinks into the depression a border-line boy pushing him to unconscious acts is not unlike the machete blows under which, still today, helpless messengers of hope fall.

What kind of life is that one the sword gives? To what extent can we say that behind our banal shomen (either with a sword or with hands) we can sense something greater, of which we are messengers, depositories and recipients at the same time?

The question does not necessarily have a definitive answer. However we like to think that in a world where we often limit ourselves passively to react to what is happening, bringing life is an action, an initiative within our reach.

It could mean bringing life into relationships, striving to make us a little more “lovable”, descending from pedestals that create walls.

It could mean making oneself available to serve the fellow practitioner and to become tools for each other to improve (and ears to hear each other).

It could – and probably must – become an exercise and a testimony of forgiveness, starting from the small things up to being able, where it is possible, to give back life, without being nailed to the past, even if it is traumatic and however ugly.

Harmony, Art of Peace, etiquette, the virtues of the samurai, and so on. All these things are true and beautiful, for heaven’s sake.

But during practice, if when I move, when I speak and when I think I do nothing else but being a dispenser of death, what kind of person am I and what person am I becoming?

And why are the others always the bad ones, the ones who betray? Who dose betray the mandate? What does frustrate my expectations?

And in all what cn I do, besides dresssing in white (and sometimes black) and putting on the umpteenth mask just to see that I too, all in all….?