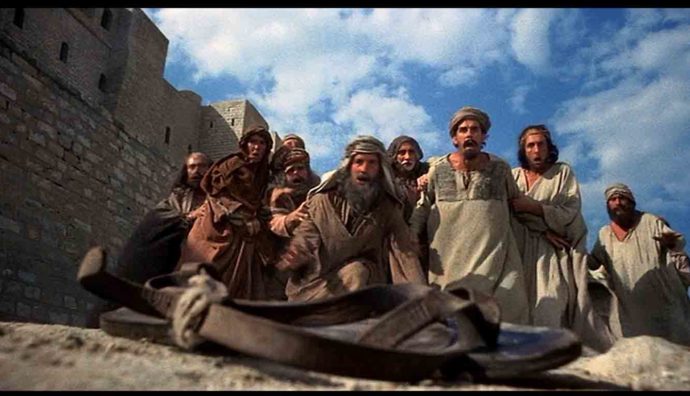 One is to invest time and resources to frequently get out of your nest and to meet new people and different styles.

The other is to take advantage of social networks to create channels, new relationships and being curious here and there.

This second opportunity is certainly a kind of low cost tourism and allows us to literally travel the world in one click. To see and hear things and words of people who live on the other side of the planet or to listen and even see people who are no longer here. We can even listen to people who were significant figures for the birth of a movement.

If we look at the content of the discussions published on the web, we can, however, isolate the elements that are peculiar to the human being and that are proposed as they are on the internet, on social media, on the mats, in gyms, in associations… Everywhere!

We often see the generation of a good cocktail -yet potentially explosive- made from a dose of passion (the practice continues to nourish it), a sense of belonging, identity, a purpose, personal gratification, pride and of at least two hundred other characteristics of a martialist’s ego.

And this mix generates forms of communication that an observer can simultaneously label as a moving devotion to the discipline and as a kind of slightly autistic obsession.

We could go on and on. I believe everyone could add a profile, a stereotype. Just as I believe that, by reading, everyone can recognize himself or recognize someone met somewhere.

In the irreverent (and also a little blasphemous) Monty Python’s Life of Brian, a group of people willing at all costs to have a messiah to follow, believes to identify the “chosen” in a very normal person.

The self-suggestion of the group of strange believers is such that every event is seen as a sign. A shoe abandoned in a precipitous escape gives rise to a frenzied faction of followers in self-proclaimed “Shoe followers” (a faction that is immediately divided into two subgroups), while a woman, raising a gourd to the sky, becomes the referent of the “Gourdenes” .

The more we walk on the mats (at “home” or “away”), the more we understand that for human reasons (and also for teaching limits and needs), the original message is transmitted according to different dialects. We can like it or not, nobody is the only custodian of what has been given to us.

We have just returned from a series of valuable experiences gained thanks to the sempai of Endo Sensei. It is a practice that helps us to understand and make the richness of the dialect with which we speak at home, flourish. And, conversely, our dialect, essentially a rigorous Iwama style but very open to contamination, enriches the proposals of others. Neither duality, nor opposition. Only an incremental support for an increased understanding of things.

Starting to say (convinced!) That “Aikido is…” or that “the Founder wanted that…” is very slippery. It blinds.

Similarly, saying that all dialects are equal is an ambiguous assumption. All dialects may say the same content but if used incorrectly they create confusion.

So, we can certainly say that the founder did not intend to indicate to become Gourdenes nor Shoe followers. Yet looking  at our society, at the myriads of religions, parties, martial styles, acronyms… It says that we have become like this.

The founders (of anything) have clearly traced the principles and perspectives. But we prefer to be member of a party and the quiet assurance of being walking labels with belts (white or black) on. It is easier to feel a Shoe follower than a person on a serious journey who finds the definition of his / her own self.