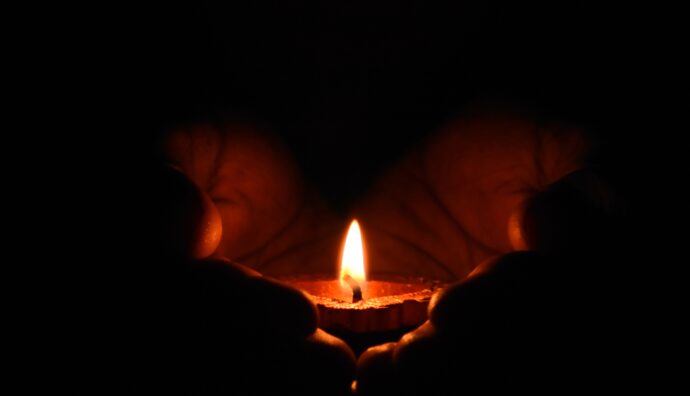 So this is Christmas… And we got at the end of this 2020. A Christmas that many say is “different”, in such a “strange” year.

In Japanese, “strange” is generally translated as 変 (henna). A term that is broadly familiar to those who practice Aikido.

Henka (or rather, the henka waza 変 化 技), are “variations on the theme”. Once the main theme of the practice is known and well-established, it is interesting to start exploring the territories of the variants, when the chance arises.

Just like in music, variation is an assumption of responsibility at a much higher level than “simple” performance is. It doesn’t take much to transform harmony into cacophony.

But, at least at Christmas, let’s not talk about technique. Anyone wishing to watch something henka-related  can find a beautiful contribution by Marco Rubatto at this link.

Here we are interested in how, in Japanese language and culture, the concept of “variation” is associated with the idea of ​​”strangeness, oddity”. As if everything that came out of the iron tracks of norm and habit had a non-positive connotation.

On these pages we had already focused on a similar situation. Freedom (jiyu) is seen in contrast with harmony, with order. Not with the same positive favor as a Westerner, however.

Rather, the concept of evolution is rendered in Japanese with 新化 (shinka), which has the same ideogram present in the adjective “new” (新 し い, atarashii).

Christmas is that point in history which, for everyone, there is a clear mark which originates the “before” and “after”, referred to the arrival of a child in a poor manger in a remote Judean village two thousand years ago.

It is a new event, which has changed and made new the perspectives of a world that withered -and keeps withering – in its desperate selfishness, in the fight to be right, in the senseless attempt to survive while forgetting to live.

Together with Sara I wish all of us to be able to experience the changes without the anxiety of wanting to return to the fence of our certainties, accepting that there will be no “back to normal” and that if we want to make new all things around us, we must accept the prospect of making ourselves small in order to evolve.