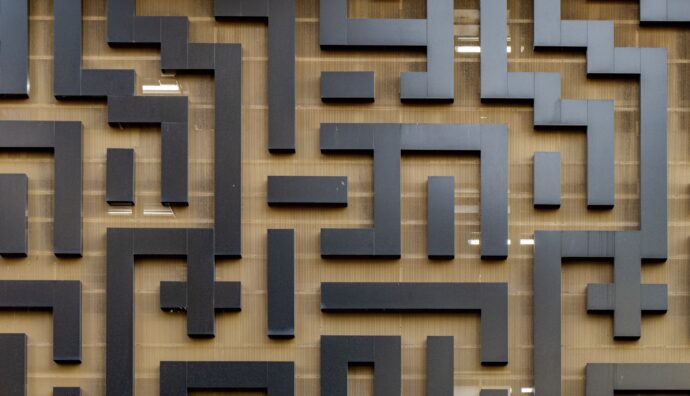 In 1997, André Cognard, the one of the most relevant exponent of the Aikido style proposed by Hirokazu Kobayashi in Europe, wrote:

“In fact, the martial arts teacher is an extraordinary concentrate of three characters whose importance it is not possible to ignore: the warlord, the priest and the doctor. He has three times the right to life and death and this evidently favors the development of delusions, the expression of mythomania and other forms of megalomania. For Aikido in particular the priestly aspect is strengthened by the original spiritual intention and the medical one by the paramedical practices with which it is generally associated (shiatsu, katsugen, kappo, reiki, etc.). The confusion between Shinto and Buddhist values ​​adds Zen to the list of tools of endowment of spiritual power. As for the warrior aspect, it is magnified by the myth of the synthesis of today’s martial arts and the claimed legacy of the samurai.

Finally, the topic of non-violence, although developed only sporadically in current Aikido, brings a philosophical pseudo-dimension that gives the Aikido teacher this additional image of the philosopher and sage”.

As often happens in the face of deep thoughts expressed in a complex way -such as Cognard’s style- there is at the same time the temptation to ignore this complexity or to accept it uncritically.

Instead, let’s try to reflect on the meaning of these statements which are addressed to those who have the task of technical leader of a Martial Arts’ class yet which, in hindsight, are addressed to anyone who practices a martial discipline.

As far as we’re concerned, every time we step on the mat as students, we certainly see a teacher. In all honesty, we are welcomed by an expert technician, not a priest, neither a doctor nor a warlord. In turn, we believe that we do not pose ourselves as such towards our students.

However it is true that the archetypes of the discipline have their roots in war techniques; that the knowledge of the functioning of a body can help to “fix” contractures, postural errors and other defects in the use of our body; that constant work on the physical dimension inevitably impacts on the psychic sphere.

Every practitioner, whether he/she is on his/her first day or his/her fiftieth year of continuous exercise, goes through these three areas, at different levels of awareness.

The difficult part of everyone’s growth path lies, among other aspects, in seeking a dynamic balance between these areas, in finding competent and honest teachers to rely on as students and, always in the perspective of students, using the knowledge acquired to grow together with others.

In ordinary life it often happens that the skills acquired become strengths on which asymmetrical and manipulative relationships are built. On others and on ourselves.

It may happen, if you don’t pay constant attention, over a path of personal development. It may happen that, as students, we take no responsibility, mythologizing the teacher or the expert students, delegating to them the task of using heart and brain to make our choices.

It may happen that gradually the purpose of the practice turns into an achievement of a social role to be exercised on others. Individuals who build a pedestal because they are unable to accept being “exactly the same” as others, at most with different qualities. Individuals who need to put someone on a pedestal because they are unable to see their worth and dignity.

Expanding the perspectives identified by André Cognard, therefore, we can ask ourselves:
“Is the practitioner of a martial art a warrior? Can he call himself a philosopher, a sage? Does he have a dimension that is sacred in his own way”?
Certainly practicing gives the practitioner the ability to see more clearly in the confusion of a conflict. Equally certainly, this knowledge opens the practitioner’s mind to the curiosity of the knowledge of the mechanisms that underlie human thought and action and, in this sense, the time dedicated to cultivating oneself to live fully while achieving a certain harmony with the others, it is sacred.

A set of great chances, where there are simultaneously great risks of getting lost in an egoic spiral and this is perhaps the ultimate meaning of Cognard’s thought, who in his writing lists those elements in the presence of which we must pay close attention in our environment of practice: mythomania, megalomania; a certain propensity to consider oneself “better” than others just because we are “enlightened martial artists”; the student/guru addiction as a state of a relationship; the overlay -and non-integration of the martial field on other domains (medicine, psychology, psychiatry, food science, physiatry, etc.)

Constant practice, with and thanks to others, allows the student as well as the teacher to see such “indicators” on their dashboard and to intervene in time, without getting lost.