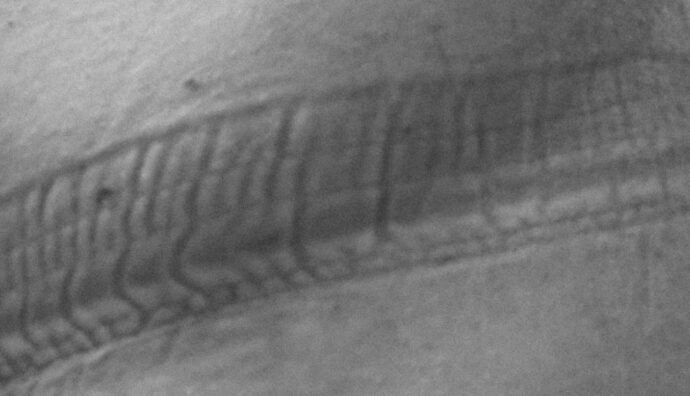 Eastern martial philosophy impacts on us with its undeniable fascination. A life of discipline, of the search for perfection that collides with the banality, the haste, the superficiality of the world we live in.

They (Japanese people) are an intriguing people. From the moment they wake, they devote themselves to the perfection of whatever they pursue. I have never seen such discipline.

And so every aspect of life is broken down into all its components, to be the subject of a search for continuous improvement (kaizen), encroaching on a sacredness and rituality of detail that people who practice a martial discipline are well aware of.

The hakama, which is nothing more than the Japanese version of a rider’s saddle, is a part of this perspective. The seven folds that shape that cloth, in fact, symbolize the seven virtues of the warrior. Let’s recap them:

We will never spend too much time reflecting on the meaning of these words for our lives. About how much our gestures, our words, our habits and our thoughts are adherent to a system of values ​​that ideally is reflected in universal virtues, which transcend the time and space of budo. On how much our environment, in the Dojo as well as outside, supports or hinders the cultivation of these virtues.

But much has been said about the seven folds and much more will be written.

Last night, after the keiko, I crossed my reflection in the mirror in the dressing room. For a few months I was no longer used to the marks left on the body by the convoluted system of laces that allow the hakama to stay up.

By compressing the zubon, the pants, and the belt, the hakama offers protection to the hips, support for posture and speed, but it literally leaves its mark.

Here, the eighth fold is the one that the hakama leaves on the guy who wears it.

And if the sign of virtues remained on him regardless of the hakama and whether or not he was an expert martial artist, well, I think we would live in a better society.

We have the choice of whether to be splendid mannequins or imperfect improvement seekers.